Read this: BBC Four presenters rally to save channel amid closure rumours 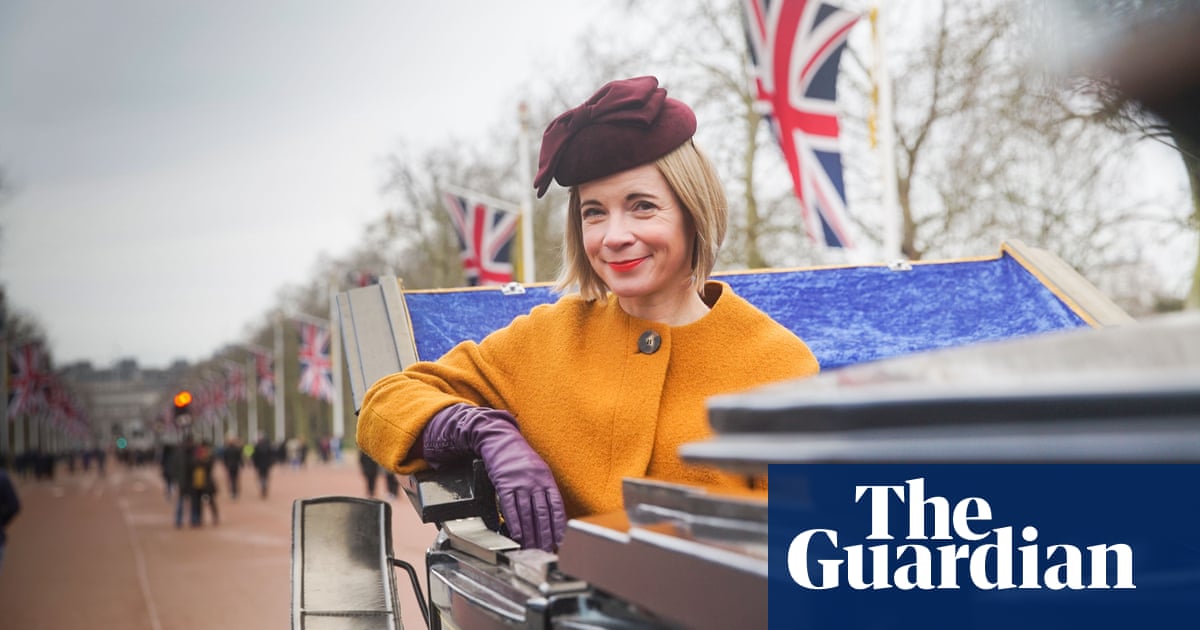 Summary: BBC Four presenters are rallying to save the arts and culture channel which is rumoured to be facing closure as the corporation looks to cut costs and invest in younger audiences. BBC Four, which has an annual budget of 44m, attracts a small, niche audience of mostly older viewers to its schedule of shows, although it was responsible for creating the hit comedy The Thick Of It. Rumours that BBC Four could be under threat have been circulating for some time as the corporation has made it clear that its goal is to pursue younger audiences increasingly slipping away to rivals such as Netflix. - www.theguardian.com

Comments
N
Nicholas Anderson
sentiment_satisfiedSilver
3:32 PM
We should save BBC4 as a top priority. Very often with its wide range of general interest programmes it is the only channel to take time out watching.