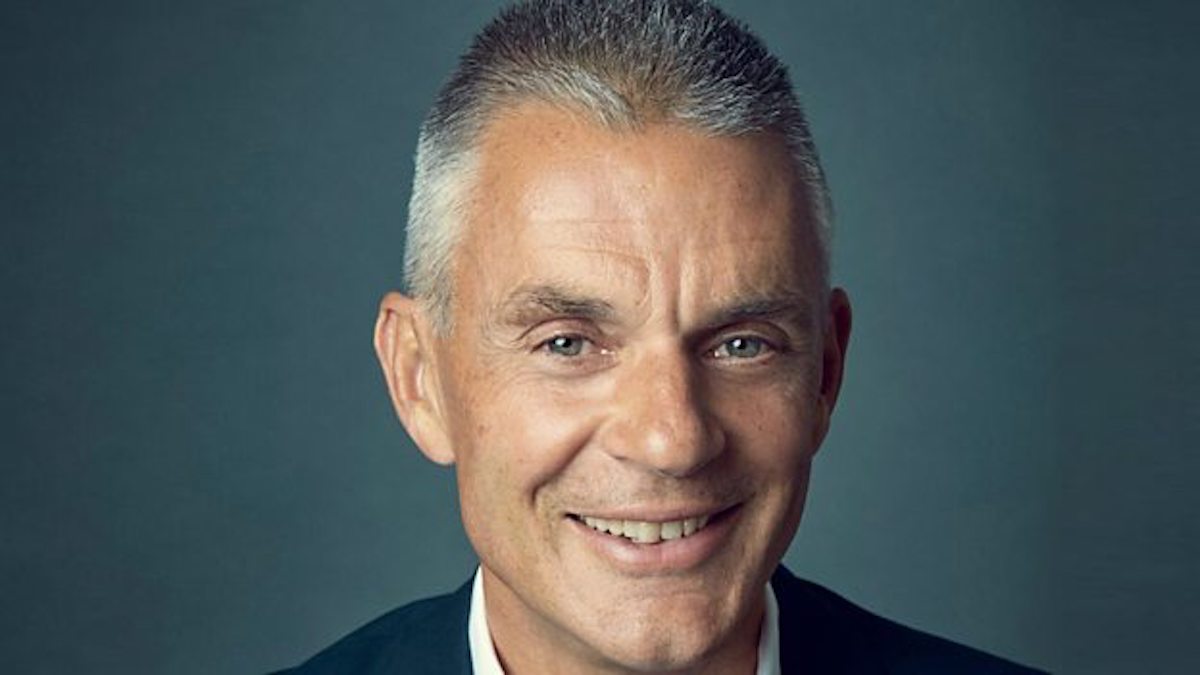 Summary: BBC Studios boss Tim Davie has been named director general of the BBC, replacing the outgoing Tony Hall. She is the only woman among the leading four contenders and is responsible for BBC Television's strategy, the ideas that are developed and all programmes that are commissioned for transmission on BBC One, BBC Two, BBC Four and on BBC iPlayer. - tbivision.com