Read this: Channel 4 to focus on online audiences in shift away from TV 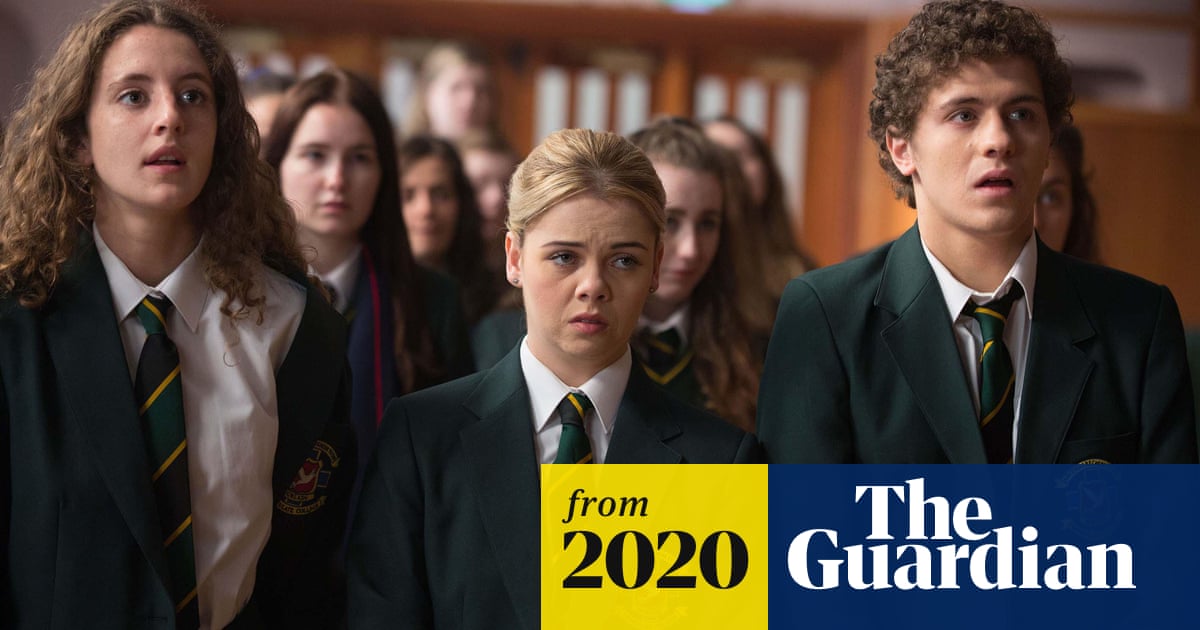 Summary: Channel 4 has said it no longer sees its future in traditional television channels, in a decision that could spell the end for some documentaries and other programmes that do not attract younger online audiences. The decision to publicly announce the new focus on the digital service is likely to be partly influenced by the government's ongoing review of Britain's traditional public service television channels, which is being overseen by Whittingdale. - www.theguardian.com

www.theguardian.comChannel 4 to focus on online audiences i…