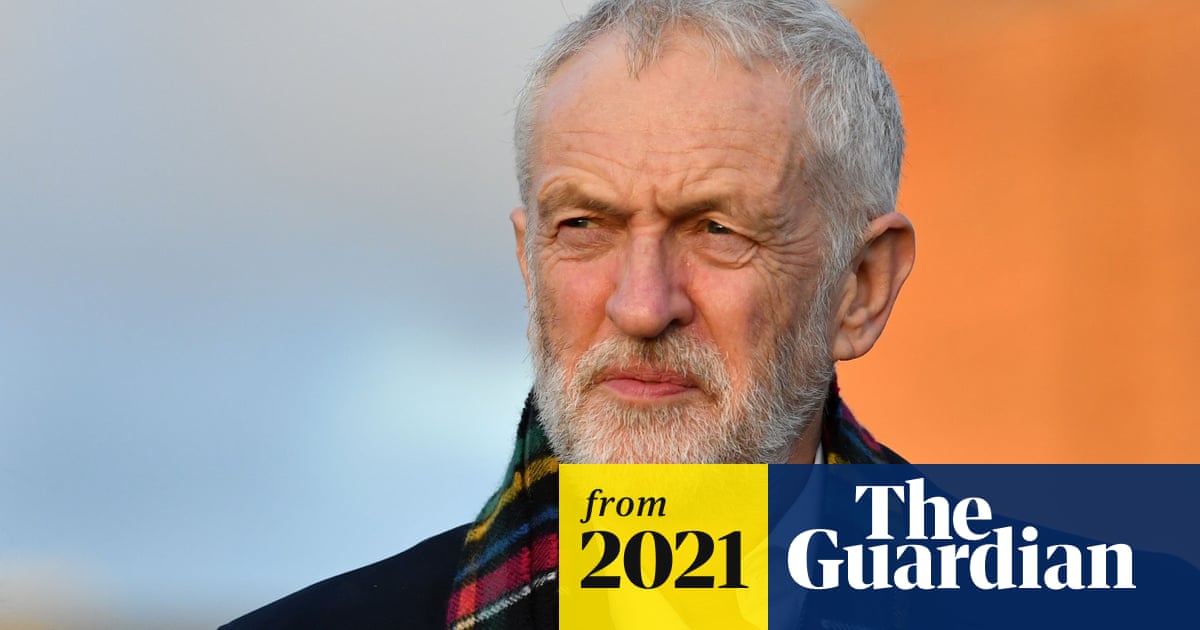 Summary: Jeremy Corbyn has pledged to campaign against the arrival of Rupert Murdoch's News UK television channel as he launched his Peace and Justice Project at an online rally. His successor as leader, Keir Starmer, declined to restore the Labour whip to Corbyn, who now sits as an independent MP. The broadcasting regulator, Ofcom, gave the go-ahead last month to Murdoch's right-leaning news channel, which is expected to be on air for four to five hours a night. - www.theguardian.com

www.theguardian.comCorbyn to campaign against Murdoch's New…