Read this: Ofcom revokes CGTN's licence to broadcast in the UK 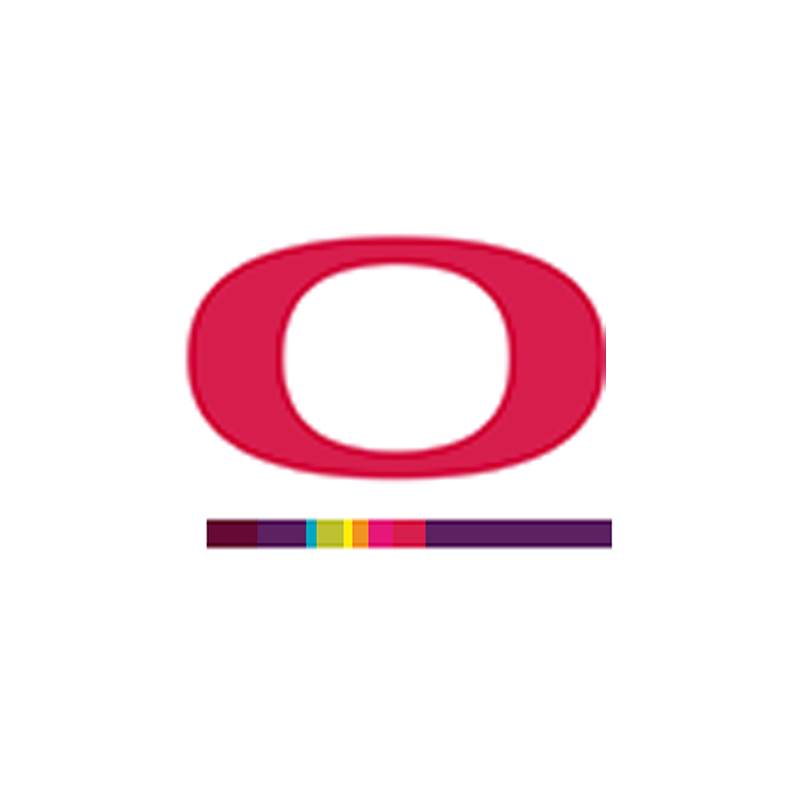 Summary: London, 1015 GMT, 4 February 2021 Ofcom has today withdrawn the licence for CGTN to broadcast in the UK, after its investigation concluded that the licence is wrongfully held by Star China Media Limited. Links between CGTNC and CCTV. Having considered the available evidence, we have decided we are unable to grant the application to transfer the licence from SCML to CGTNC. Correspondence from CGTN submitted during the course of our investigation makes clear that CGTNC is controlled by CCTV, which is also the sole shareholder of CGTNC. Given CGTNC is controlled by CCTV - which, as part of the China Media Group, is controlled by the Chinese Communist Party and therefore disqualified from holding a broadcast licence under UK broadcasting laws - we consider that CGTNC would be disqualified from holding a licence. - www.ofcom.org.uk