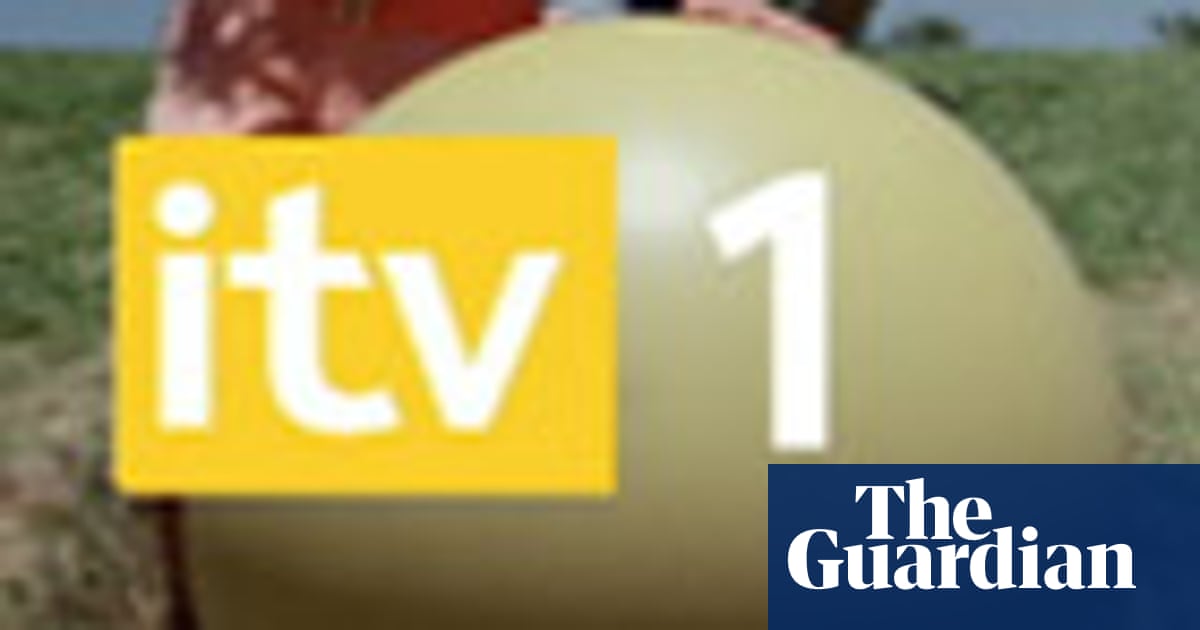 Summary: The commercial broadcaster will roll out Here and Now early next year across its different English regions. The use of the Here and Now name has surprised some, as the BBC had a current affairs programme under the same moniker in the 1990s. Here and Now, which launched in 1994 as a BBC1 networked show, was fronted by Sue Lawley and featured regional reports from across the country, although it was axed several years later. - guardian.co.uk