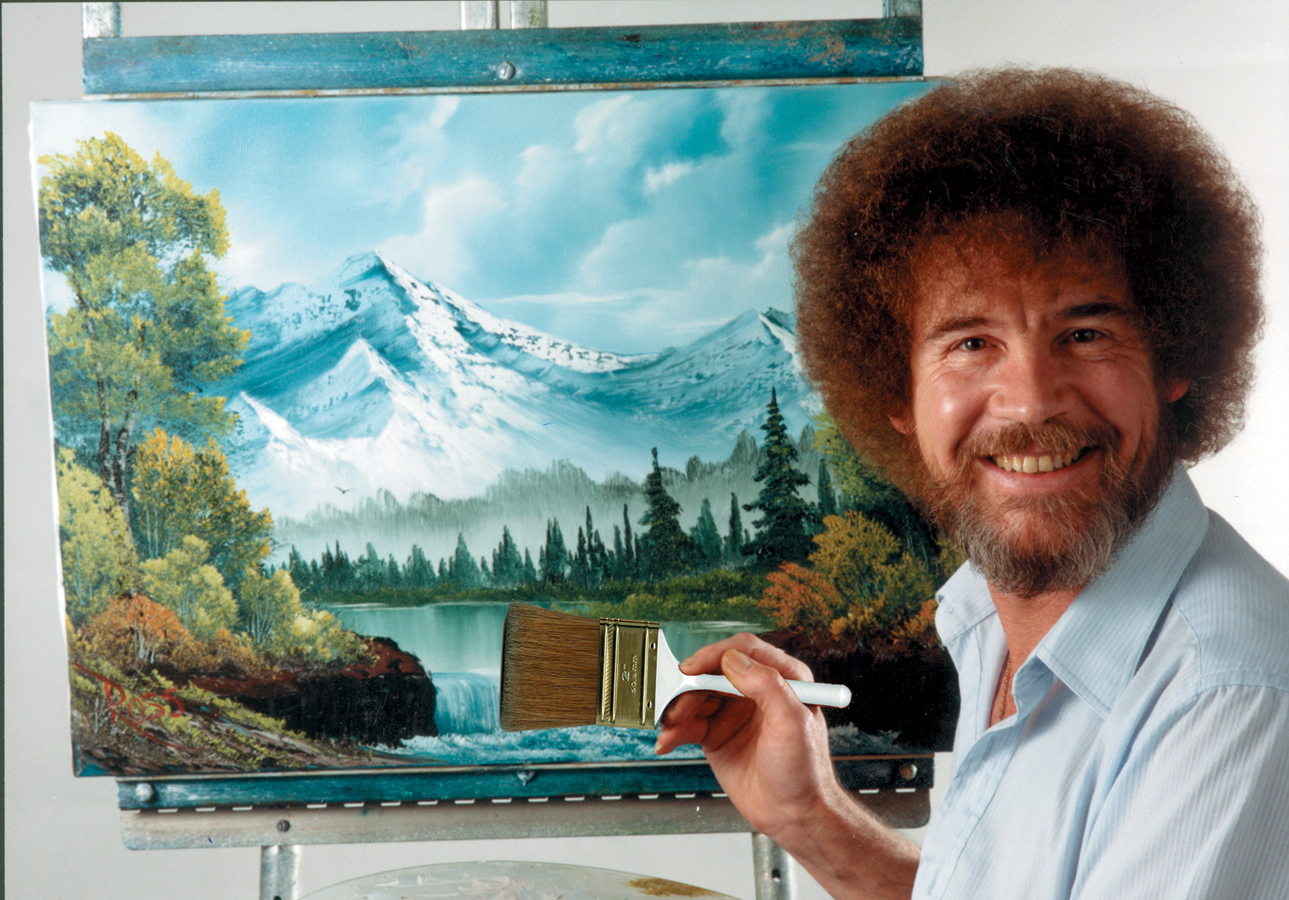 Summary: The BBC today said it will slash original programming on BBC Four as part of a wider effort to cut costs, though it stopped short of axing the channel altogether. In its annual plan published today, the broadcaster said it would shift away from commissioning a high volume of lower cost shows for the channel. Instead, BBC Four will be used to house archive programmes from the corporation’s back catalogue. It will also continue to broadcast performances such as the Proms and BBC Young Dancer.