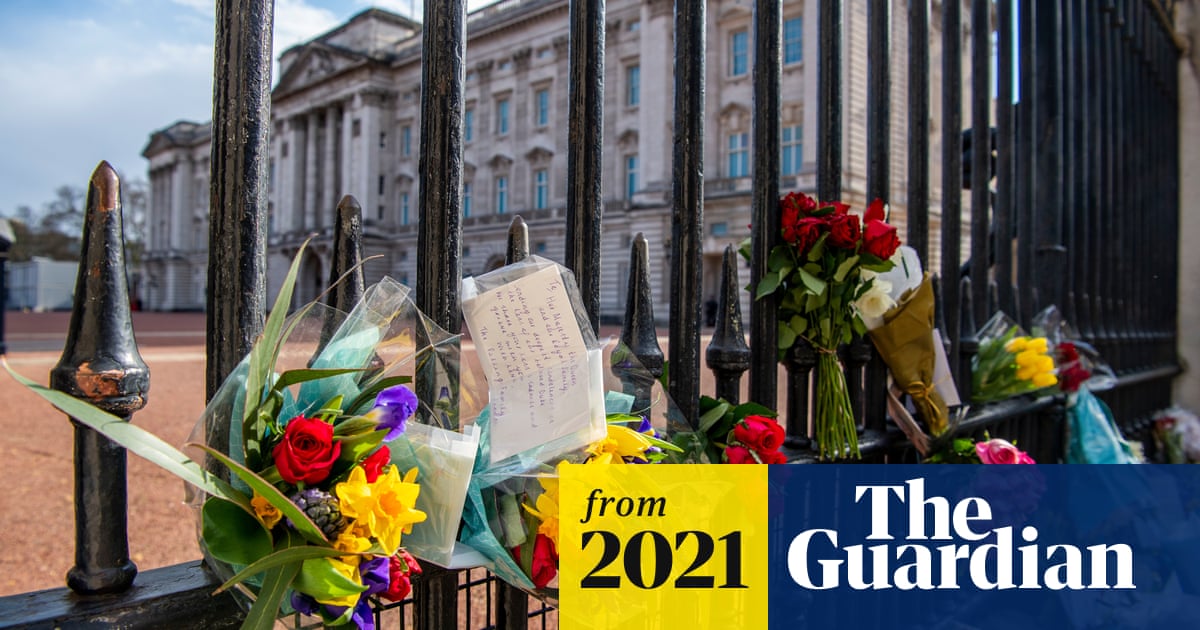 Summary: BBC One and BBC Two dedicated Friday evening's programming to Philip, and their ratings fell as viewers switched off altogether, turned to streaming services or watched shows such as Gogglebox on Channel 4.According to an internal BBC complaints log seen by the Guardian, an unprecedented level of viewer feedback was received over the weekend, meaning the coverage appears to have elicited one of the most negative reactions to BBC programmes ever seen. Almost 400 people wrote in to complain that Prince Andrew had featured despite his association with the late financier Jeffrey Epstein and refusal to answer questions posed by the FBI.A further 233 people complained that BBC presenters were not wearing sufficiently respectful clothes, with viewers complaining that not all newsreaders were wearing black - an echo of the controversy over the burgundy tie worn by Peter Sissons when he announced the death of the Queen Mother in 2002.And in a sign that the BBC is destined to be criticised by all sides, 116 people wrote to the corporation over the weekend to complain that it was making it too easy to complain about its coverage. - www.theguardian.com