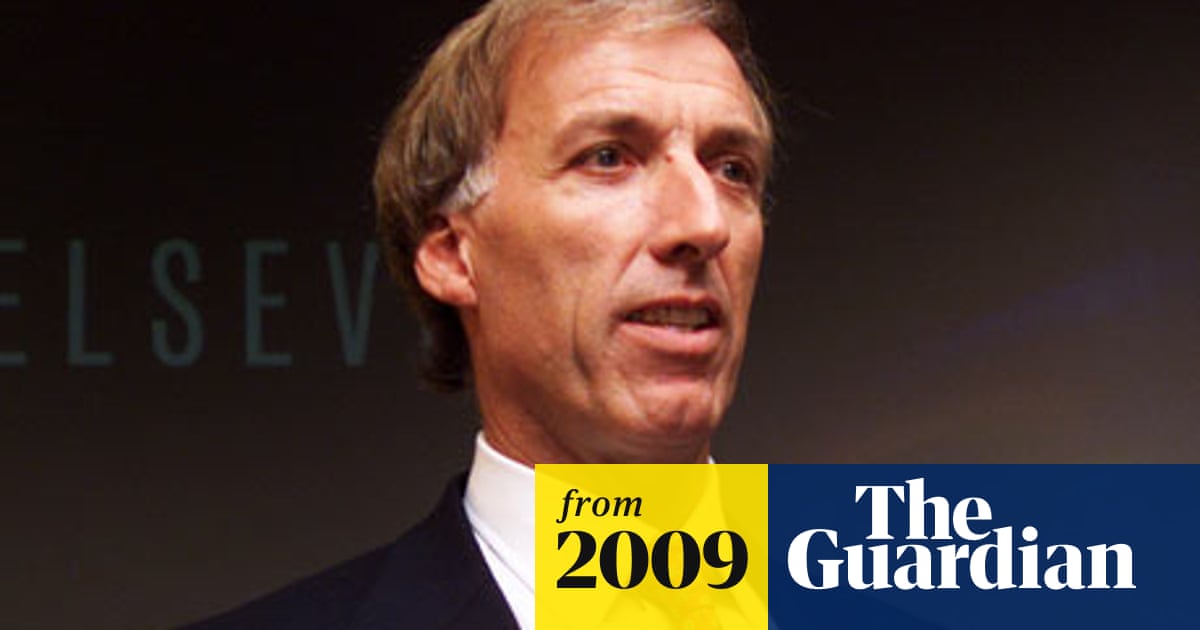 Summary: Adding to the sense of crisis at the UK's largest commercial broadcaster, ITV also admitted that Grade, the executive chairman, had decided to leave the company altogether, abandoning his original plan to move to the position of non-executive chairman on the appointment of a new chief executive. He was backing by leading shareholders including Legal General and Fidelity despite initially calling for a pay deal worth 42m. After meeting Ball, Crosby is understood to have got the impression that Ball wanted a mere figurehead as chairman. - guardian.co.uk