Read this: BBC Trust under siege - but what is the alternative? |Media |The Guardian 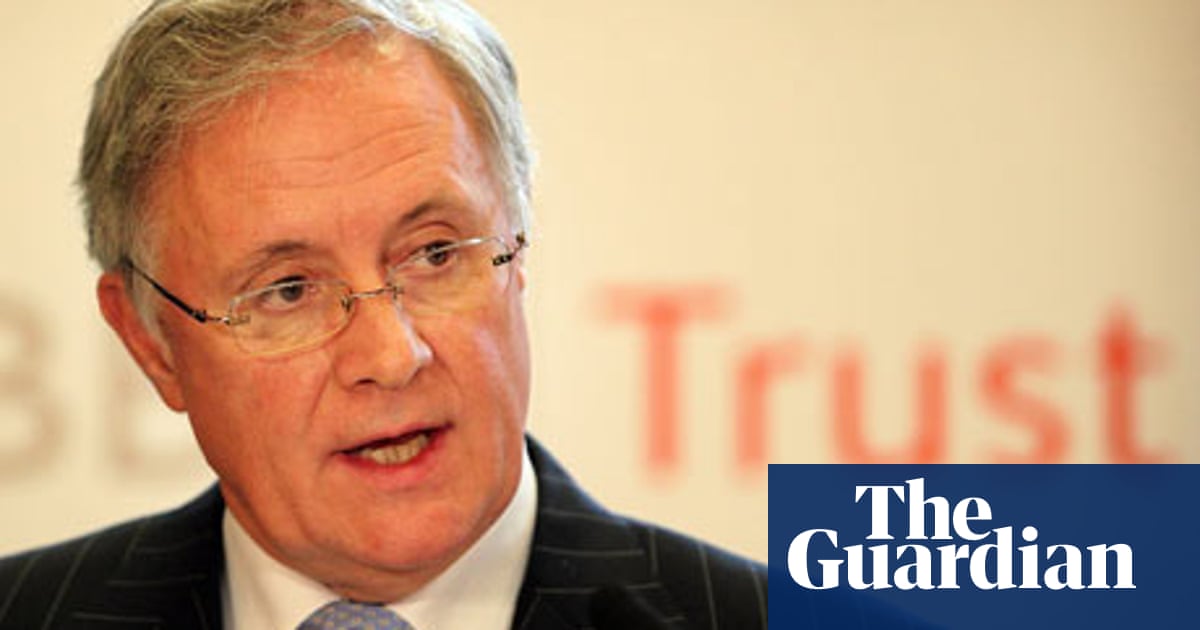 Summary: It is not yet three years old and already the government that created the BBC Trust has disowned it, calling it unsustainable. It has been attacked by commercial rivals for being too weak and by BBC insiders for being too tough, and the man who would take over as culture secretary in a Tory government last week said it should be scrapped. Set up to represent the licence fee after the former board of governors system was criticised in the wake of the Hutton inquiry, the trust has still managed to raise eyebrows with a role as both regulator and champion of the BBC. - guardian.co.uk

www.guardian.co.ukBBC Trust under siege - but what is the …