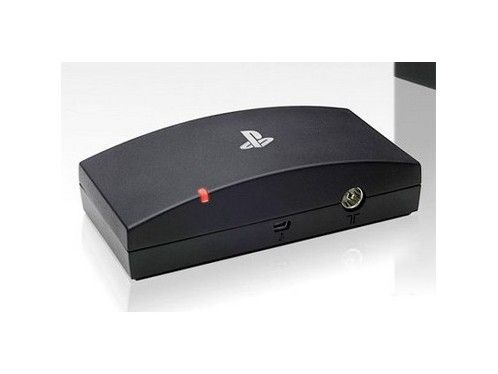 Summary: Sony has released the 1.21 firmware update to PlayTV, allowing it to record free to air HD channels. Sony has also promised better upscaling from standard definition broadcasts, meaning that if you're watching a programme in non-HD quality PlayTV will bust its little guts to polish it up before it gets to your eyeballs. Tweaked As part of the update, Sony says it has tweaked the interface slightly for mobile phones too, so users can watch the content more easily on a smaller screen. - techradar.com