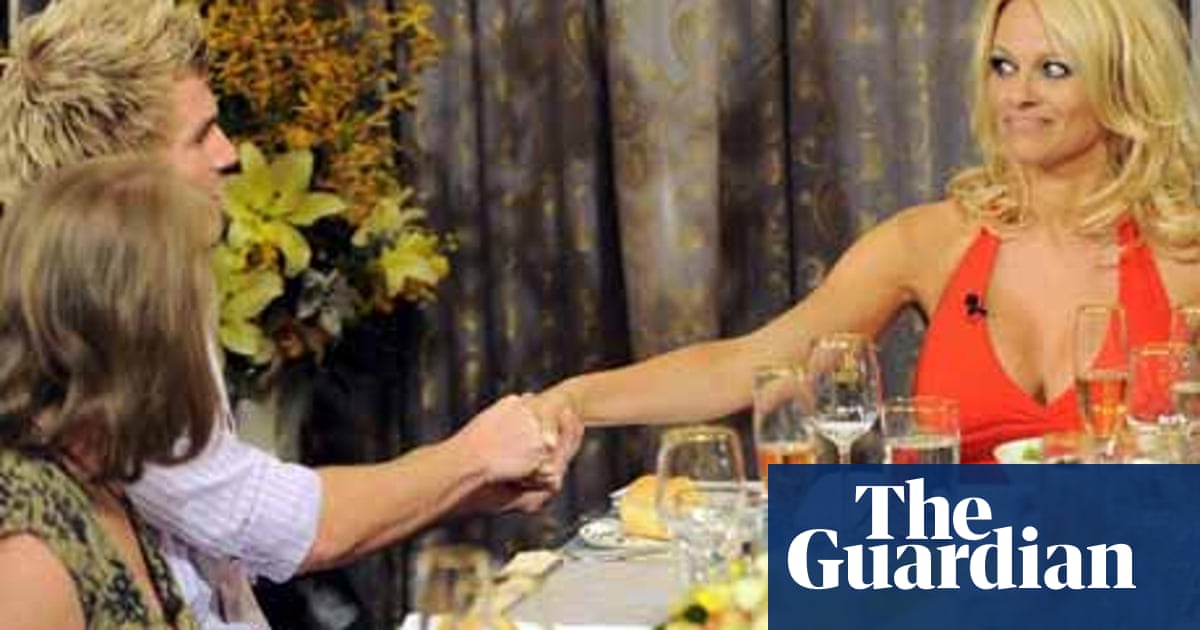 Summary: Pamela Anderson meets housemates in Australian Big Brother. The Australian commercial TV broadcaster said it had decided to end its association with the Endemol format after the end of the current series because it was no longer able to surprise viewers. Ratings for the current run, which is due to end on July 21, have been averaging little more than a million viewers per episode, down from a high of 2.8 million in 2001. - guardian.co.uk