Read this: Has Cameron done a deal with Murdoch? -UK Politics, UK - The Independent 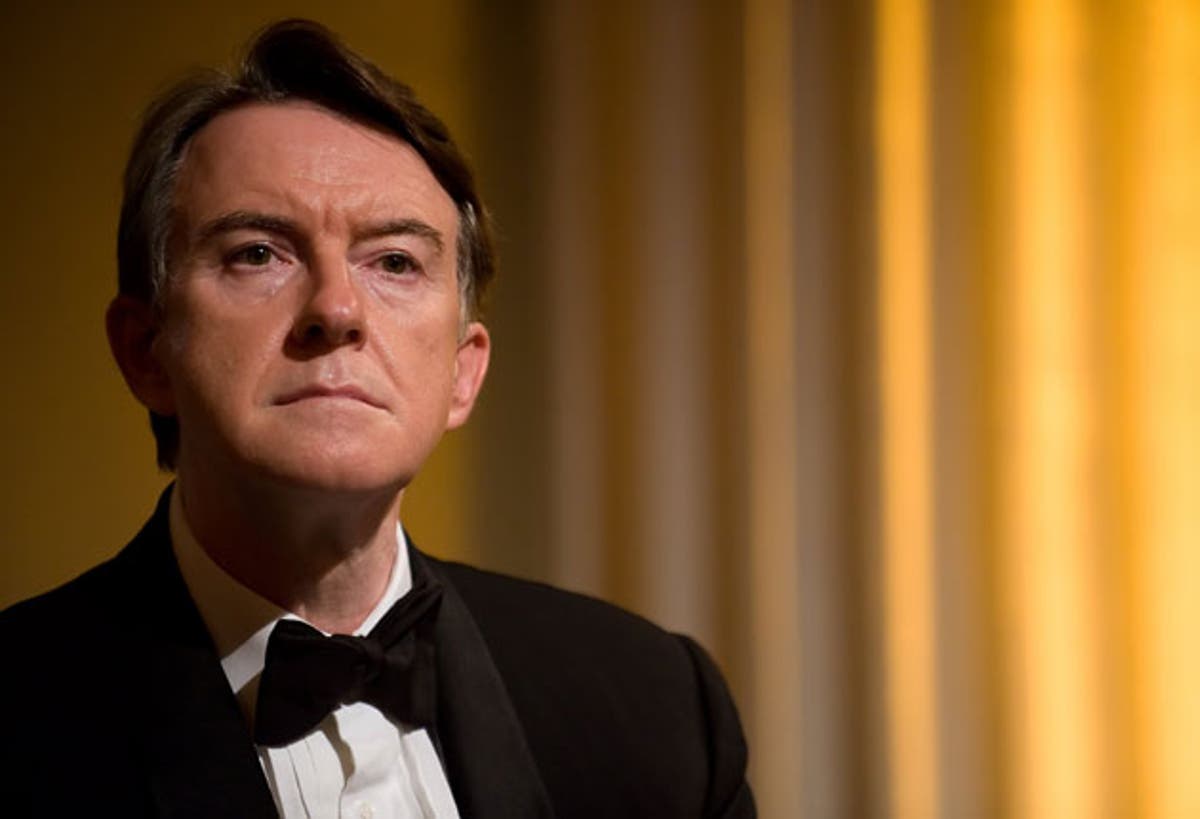 Summary: There was no gain for the BBC in the climbdown, because David Cameron had already said that the Tories will freeze the licence fee. The following year, David Cameron announced that a Conservative government would cut Ofcom down to size. Mr Brown, who is blind in one eye, has admitted that his handwriting is bad and has apologised to Mrs Janes, whose 20-year-old son, Jamie, was killed by a makeshift bomb in Afghanistan last month. - independent.co.uk

www.independent.co.ukHas Cameron done a deal with Murdoch? -U…