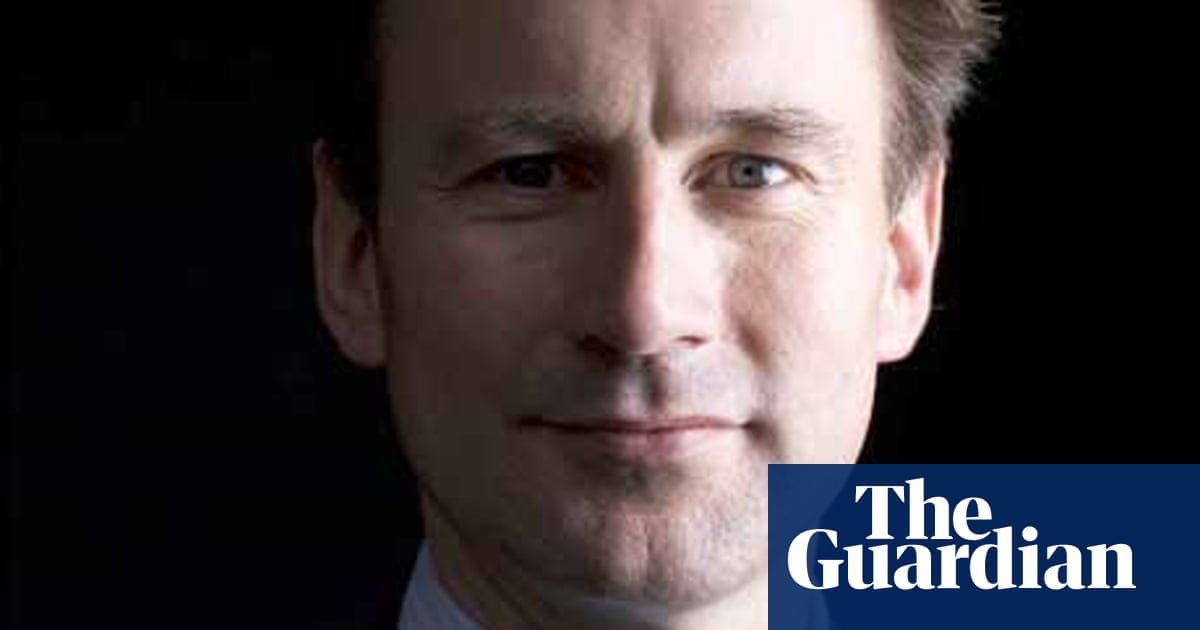 Summary: In an apparent u-turn on earlier comments by Hunt and his Conservative colleagues about their plans for the BBC should the party win next year's general election, he said a future Tory government would not impose a freeze on the licence fee before it is due to be reviewed in 2012. He said it was important the BBC should not operate under the threat of its funding level being reviewed on a year-by-year basis, which he said would threaten its impartiality and ability to hold politicians to account. Hunt said he still thought it was wrong that the BBC should get an inflationary rise in the licence fee at a time when there was no inflation. - guardian.co.uk