Read this: BBC Worldwide was overdue to be thrown to the Lyons |Media |The Guardian 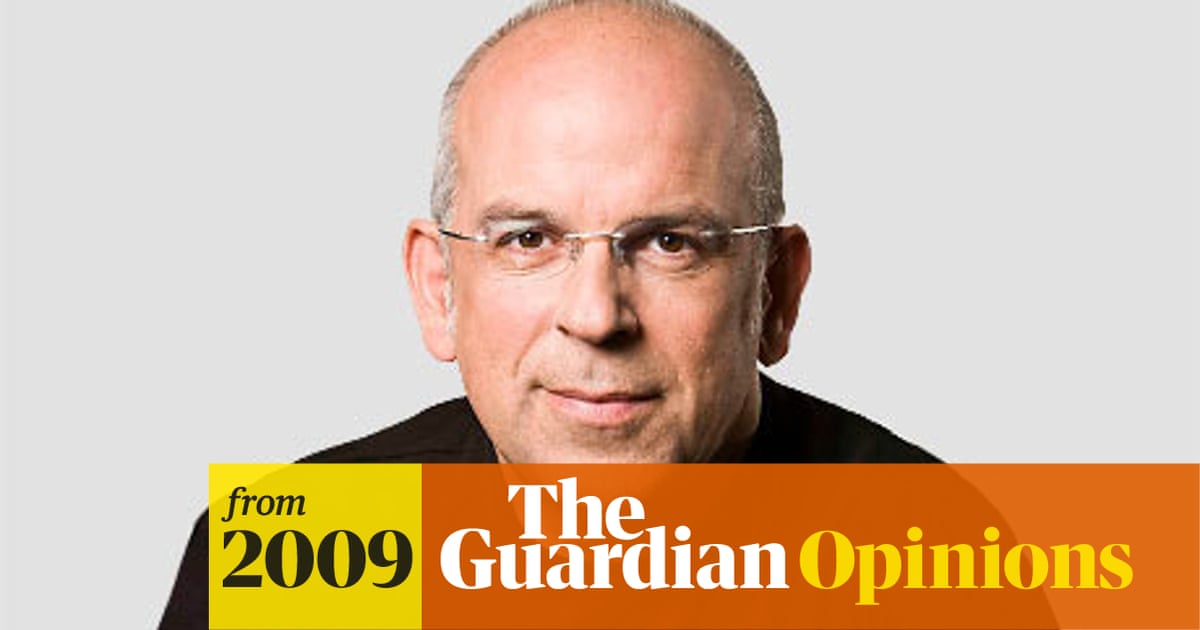 Summary: Last week it was the turn of the corporation's commercial arm, BBC Worldwide, and its chief executive, John Smith, to have the rug firmly pulled from under them. Smith and his colleagues, charged with doubling profits to better support the BBC through hard times, were last week apparently criticised for trying to do just that. Smith and some of his senior executives have played a part in their own misfortunes and the results of the BBC Trust's 18-month review of Worldwide's activities will bring to an end many of the practices that Smith has introduced and championed in his five years in the job. - guardian.co.uk

www.guardian.co.ukBBC Worldwide was overdue to be thrown t…