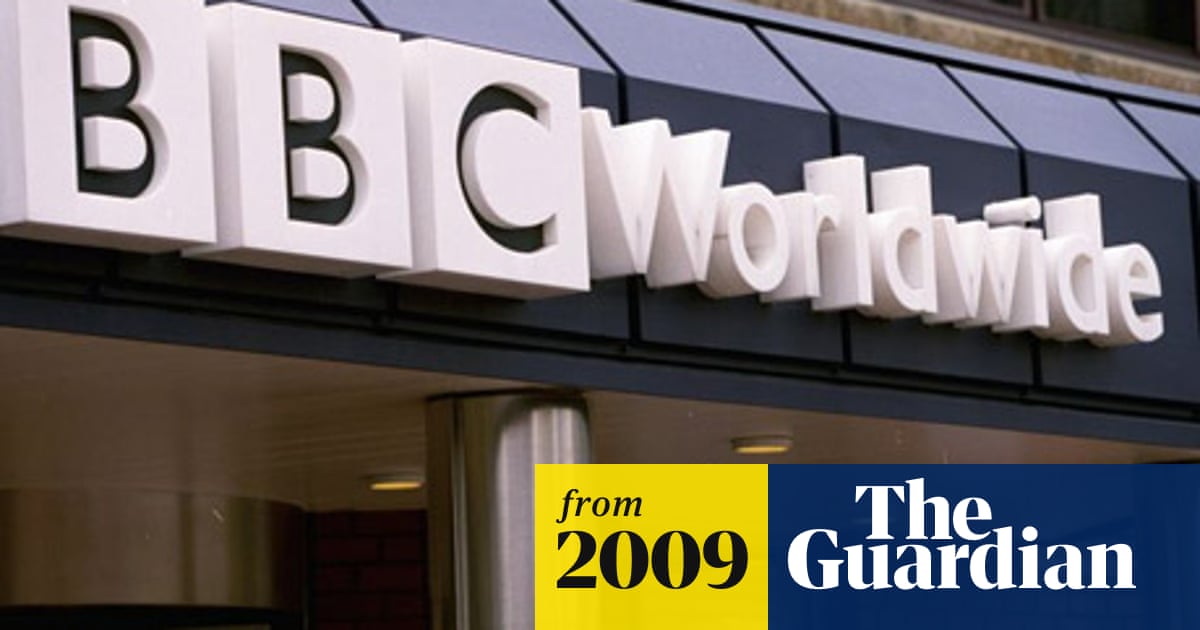 Summary: BBC Worldwide the corporation has discovered it is on the list of assets the government is considering selling. According to sources, the BBC discovered just a couple of weeks ago that its commercial arm which had annual revenues of about 1bn last year was on the list. This puts more political pressure on the BBC following a promise by the prime minister, Gordon Brown, yesterday to name and shame publicly-funded organisations that pay excessive salaries. - guardian.co.uk