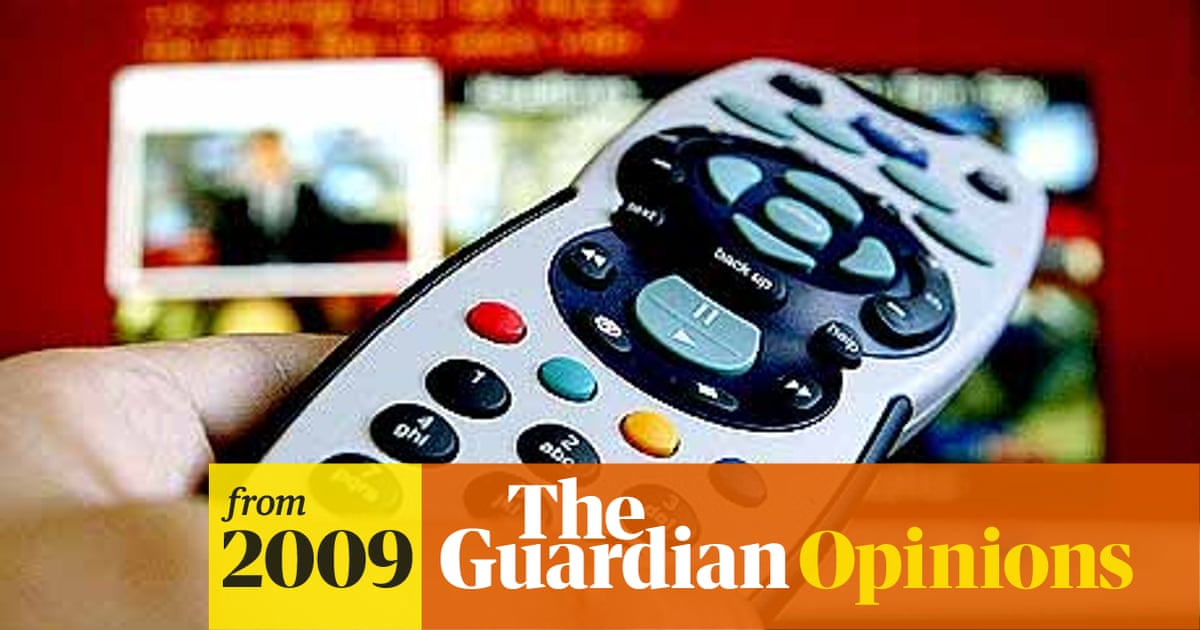 Summary: Now, generally speaking, the BBC isn't allowed to encrypt or restrict its broadcasts the licence fee payer pays for these broadcasts, and no licence fee payer woke up today wishing that the BBC had added restrictions to its programming. The BBC couched this as a minor technical change, and Ofcom held a very short, very quiet consultation, but was overwhelmed by a flood of negative submissions from the public and from technologists who understood the implications of this move. Fundamentally, the BBC is trying to leverage its broadcast licence into control over the devices that can receive broadcasts. - guardian.co.uk