Read this: Maybe Jonathan Ross jumped but the BBC werent standing in his way |Media |guardian.co.uk 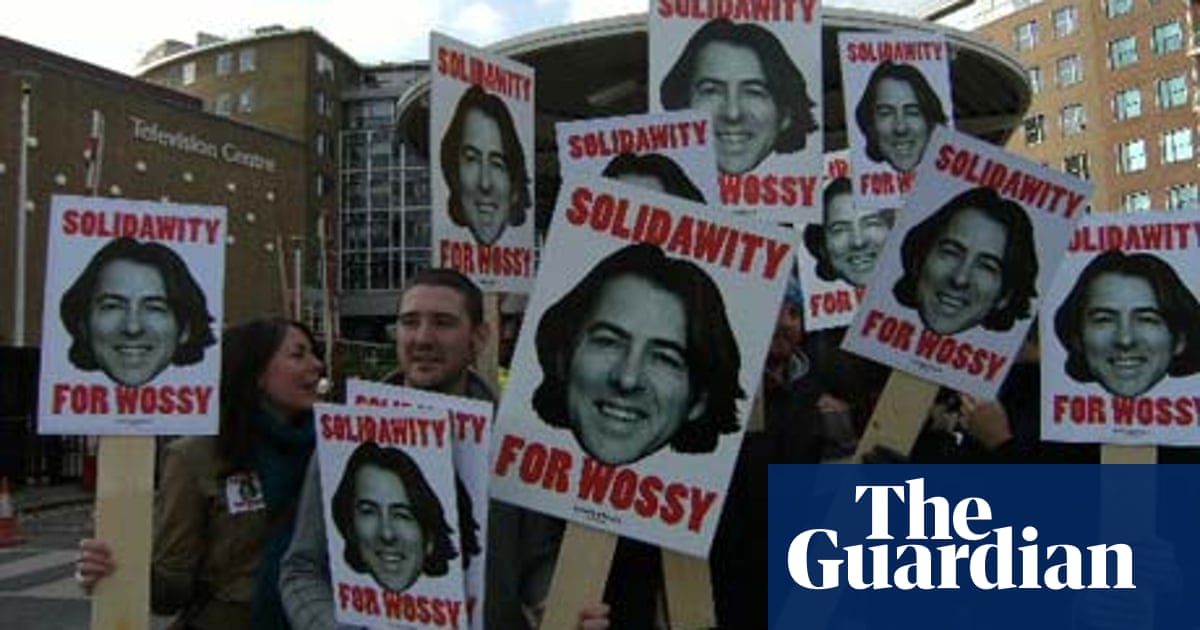 Summary: The BBC seems to have been caught on the hop by the statement he gave to the Press Association, putting their release out 30 minutes later. There is no doubt that for the past few years Ross has been a leitmotif for those who wish to attack the BBC for its lack of morals and its spendthrift ways. His 16.9m three-year BBC contract made him a poster child for those who felt that the corporation was too free and easy with licence fee payers' money and used it to squeeze commercial rivals. - guardian.co.uk