Read this: Cost of TV sport to tumble as Ofcom turns screw on Sky |Media |guardian.co.uk 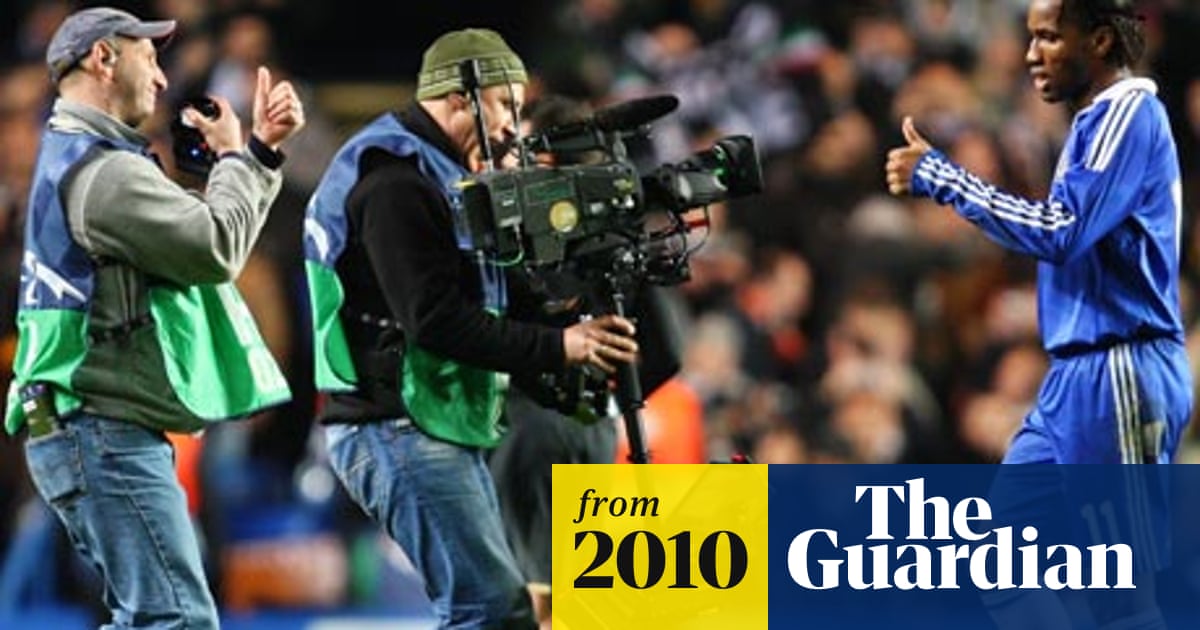 Summary: Prices should drop in time for the 2010/2011 Premier League football season. If the Conservative leader wins the general election, the timing of Ofcom's intervention in sports broadcasting would result in one of his first choices as prime minister being whether to take the unprecedented step of overturning the decision of an independent regulator or to let it stand and risk infuriating the Murdoch empire, one of his party's most powerful supporters. The Ofcom board is due to meet on Tuesday to discuss the level of the proposed cuts to the wholesale price of Sky Sports. - guardian.co.uk

www.guardian.co.ukCost of TV sport to tumble as Ofcom turn…