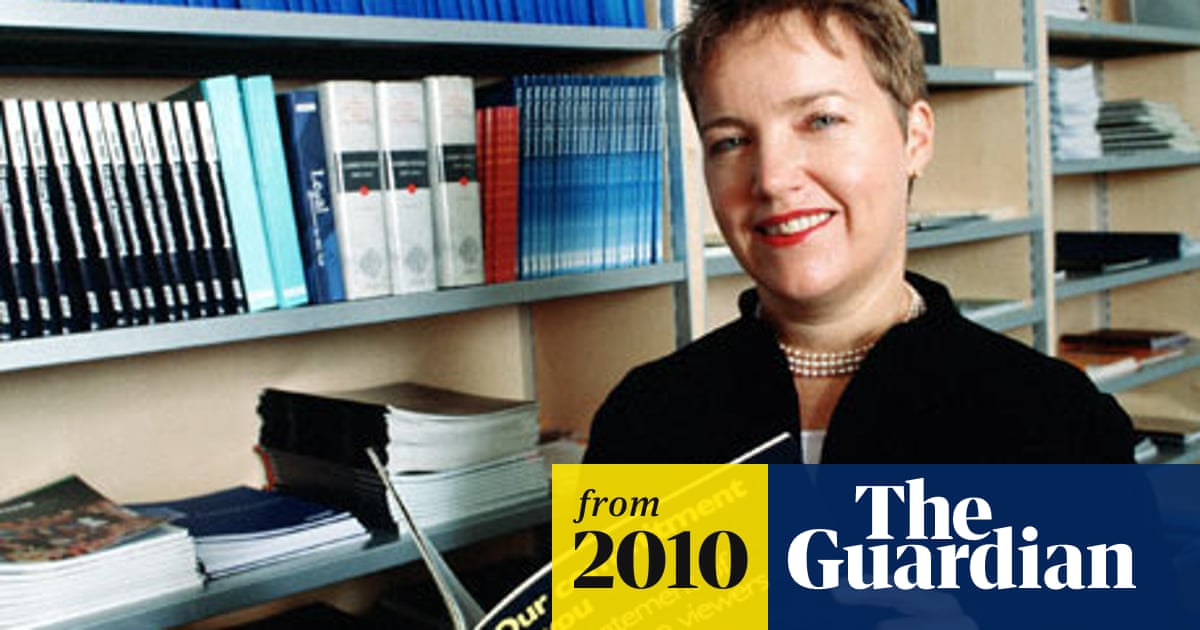 Summary: The Deloitte report will show that BBC TV contributes at least 4.5bn of that 7.6bn figure, she will reveal. The BBC's network of radio stations, which account for around half of all radio listening, generates a further 1bn and its controversial online operation contributes 300m. BBC Worldwide, its commercial arm, and other commercial operations contribute 866m to the UK economy, according to Deloitte. - guardian.co.uk

www.guardian.co.ukOxford Media Convention: Were worth doub…