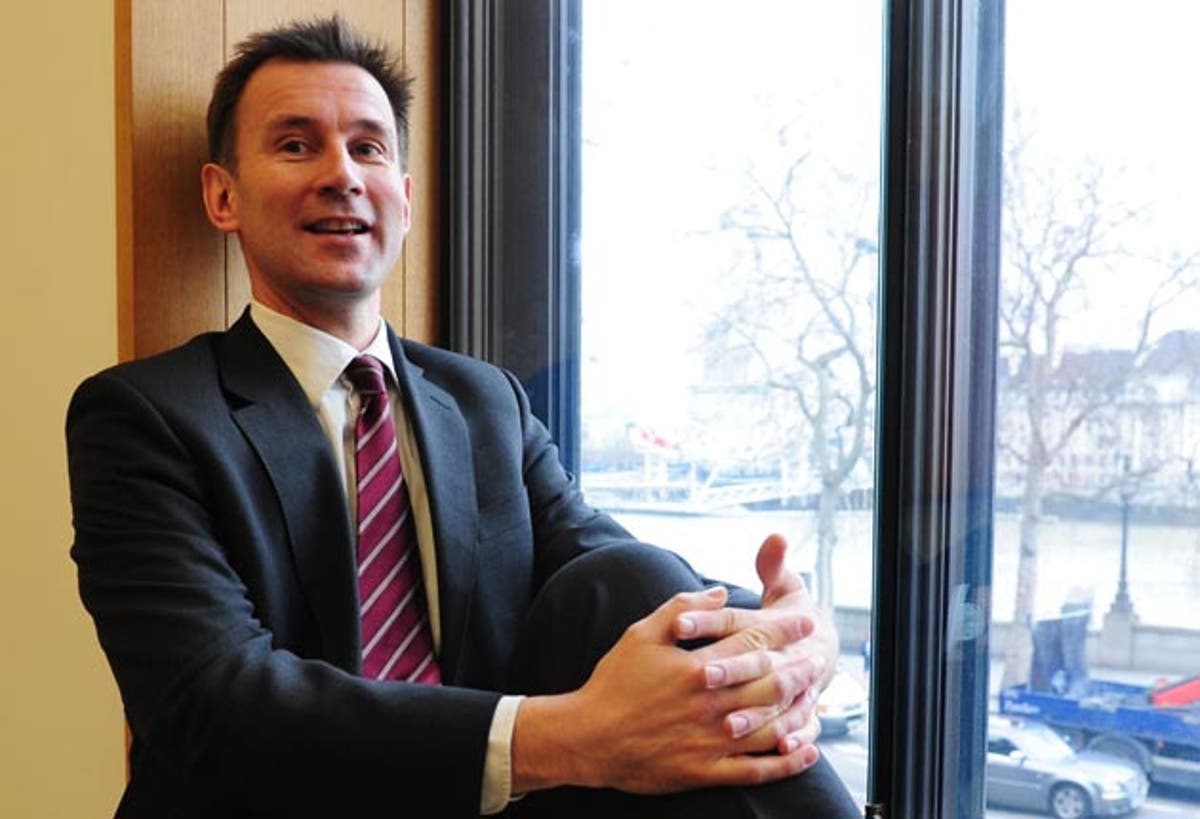 Summary: An incoming Conservative government would appoint a powerful new figure as executive chairman of the BBC to challenge top level salaries and act as a restraining influence on the director general Mark Thompson, who last week announced controversial plans for the corporation's future. As well as being director general of the 20,000-strong organisation, Mr Thompson is also chairman of the nine-member executive board which manages the BBC. The Tories have already angered Mr Lyons by indicating that they wish to scrap the trust, although it is enshrined in the BBC charter until 2016. - independent.co.uk