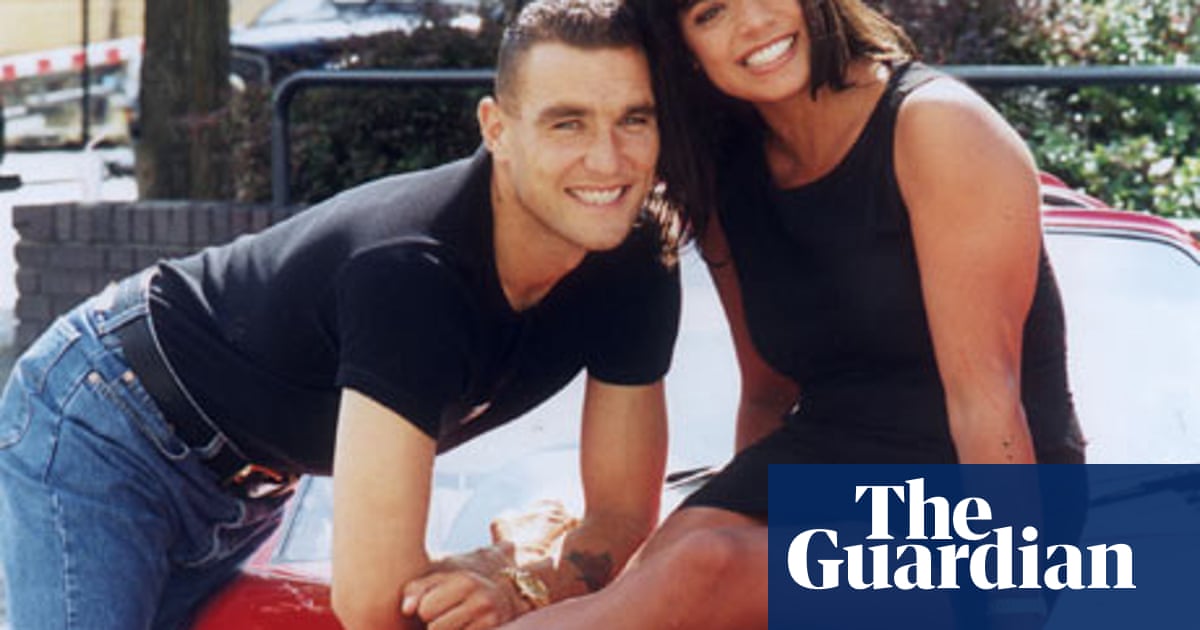 Summary: It's too late for Virgin customers to pay their respects it disappeared without warning from the EPG at some point last week but anyone with Sky and Freesat still has a couple of days to drink it in before it's gone for good. You wouldn't realise by looking at it now, but in its time Men Motors or Granada Men Motors as it was when it launched in 1996 was a powerhouse. Granada Men Motors was as integral a part of mid-90s lad culture as Fantasy Football or horrible Ben Sherman shirts. - guardian.co.uk