Read this: World at War gets high-definition makeover |Business |The Guardian 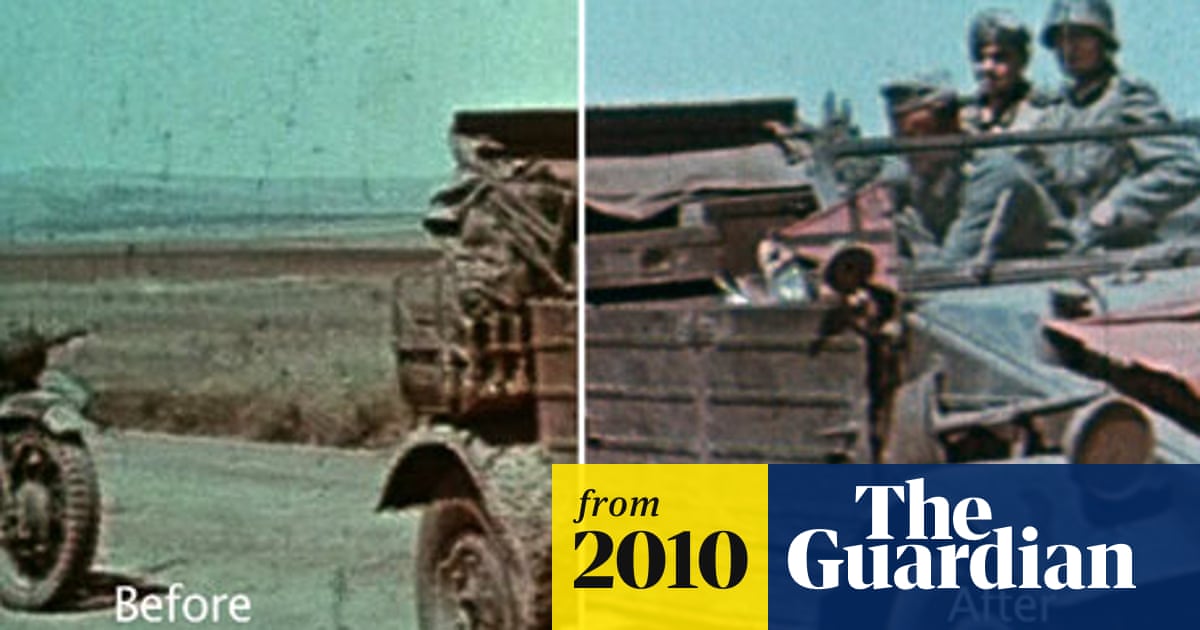 Summary: The second world war documentary is the first of Fremantle's thousands of hours of classic TV and films to go through the conversion process, which is taking nine months, and it is unlikely to be the last, according to Pete Kalhan, the company's senior vice-president of home entertainment and archive sales. First broadcast in 1973, the 26 hour-long episodes of the World At War have won numerous awards and sales have steadily increased since it was put on DVD almost a decade ago. Since its reissue in 2005, the DVD box set has sold more than 100,000 units and its highest annual sales were achieved last year at 40,000. - guardian.co.uk