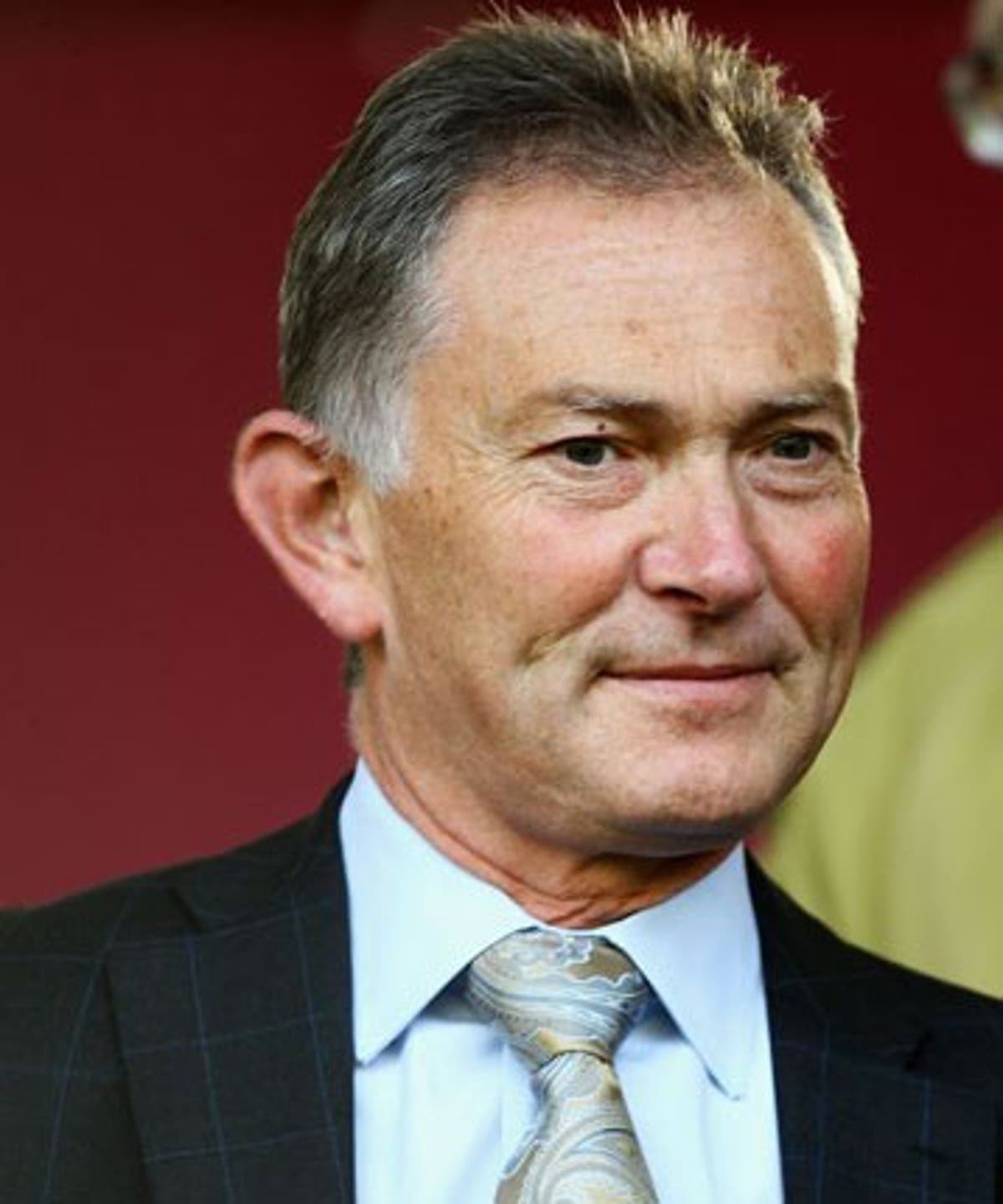 Summary: Sky has a 1bn deal to show exclusive live games from the Premier League and the League fears its ability to attract such lucrative future deals will be damaged by Ofcom's decision. Anything that diminishes that investment will be bad for the game and bad for sports fans as a whole. The Premier League is expected to discuss the action with other sporting bodies, but it has no plans to mount a joint action. - independent.co.uk