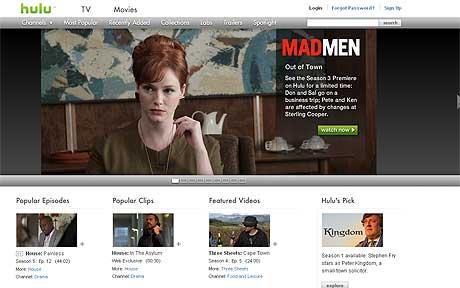 Summary: According to several senior broadcasting executives, members of Hulus negotiating team have said that the service will not launch in the UK in the forseeable future because they have been unable to get any traction in the British TV market and the market does not match their business expectations. Hulu has told several people at the British broadcasters that it has been forced to abandon its UK expansion plans after failing to sign any content deals, said a senior TV executive who has been close to the negotiations. It has been locked in talks with the major UK broadcasters for the best part of a year trying to sign exclusive content deals so it can launch its hugely successful TV service this side of the pond. - telegraph.co.uk