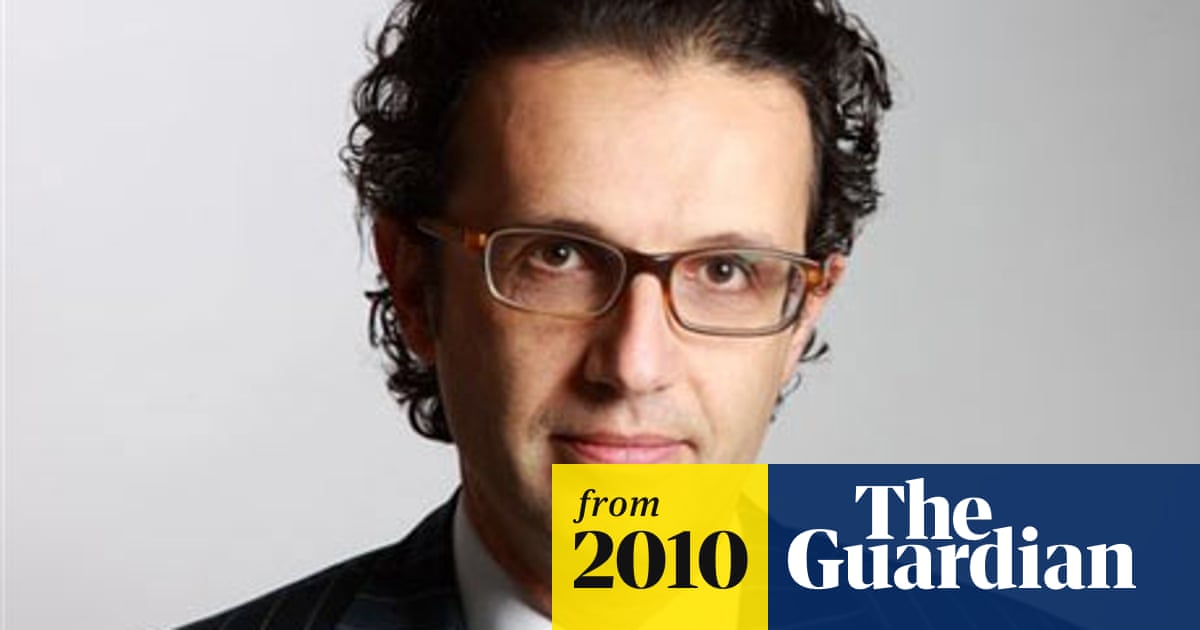 Summary: David Abraham said he preferred a 'no guts, no glory' attitude from programme-makers to playing it safe Channel 4's new chief executive, David Abraham, has pledged to protect broadcaster's independence in any partnership discussions with commercial rivals in his first speech to staff today. The two broadcasters have discusses a full merger twice before, in 2004 and late 2008 at the suggestion of the government. On programming he said that it was important that Channel 4, which is set to air its 11th and final series of Big Brother this summer, continued to be cutting edge and take creative risks. - guardian.co.uk

www.guardian.co.ukDavid Abraham: no compromise on Channel …