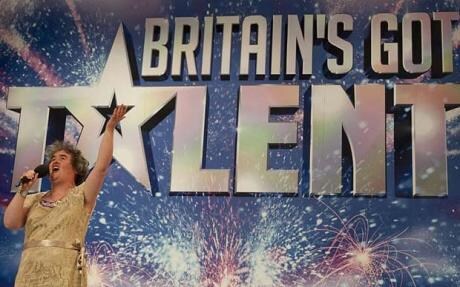 Summary: The internet connected TV set-top box, which has faced strong opposition from several media and technology companies such as Sky and Virgin Media, is now expected to go into production, having cleared its biggest regulatory hurdle. Several organisations believe Canvas could distort the IPTV market, and claim the companies involved with the project have failed to engage sufficiently with the wider industry. Canvas partners have argued that a common standard is needed to help develop the on-demand television market in the coming years, while opponents, including the Digital TV Group, which has set standards for set-top box technology for more than a decade, claims they and television manufacturers have not bee sufficiently consulted. - telegraph.co.uk