Read this: BBC Television Centre to be redeveloped as cultural quarter | Media | The Guardian 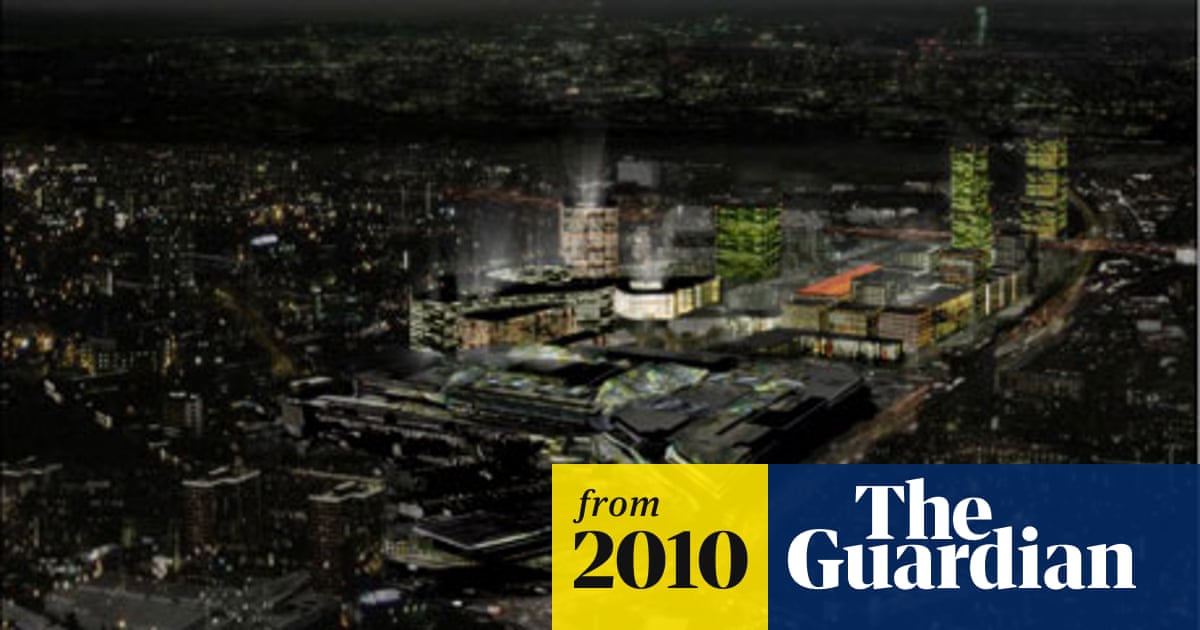 Summary: Under the proposal the BBC would sell Television Centre to developers but rent back some of the studios to continue making programmes at the site, and perhaps lease some space to house an orchestra. The rest of the centre parts of which are crumbling and likely to be demolished to make way for new buildings could become home to independent production companies, other media organisations and performing arts companies. Some or all of the studios are likely to be kept by the site's new owners and used by the BBC. - guardian.co.uk

www.guardian.co.ukBBC Television Centre to be redeveloped …