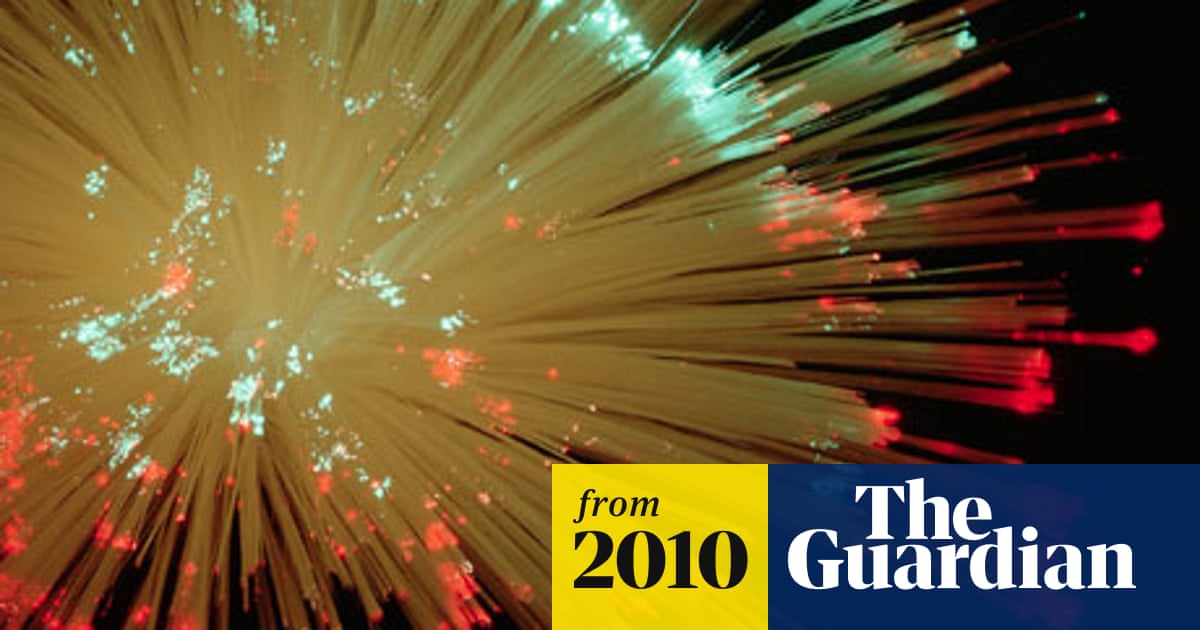 Summary: Private broadband coverage has been encouraged in George Osborne's debut budget. Photograph Corbis The coalition government has dropped Labour plans to introduce a controversial 50p-a-month levy on phone lines to pay for the rollout of superfast broadband, opting instead to use TV licence fee money to improve coverage in rural areas. As widely expected, chancellor George Osborne announced that the previous administration's plans for a telephone tax, designed to raise up to 175m a year, will be scrapped. - guardian.co.uk