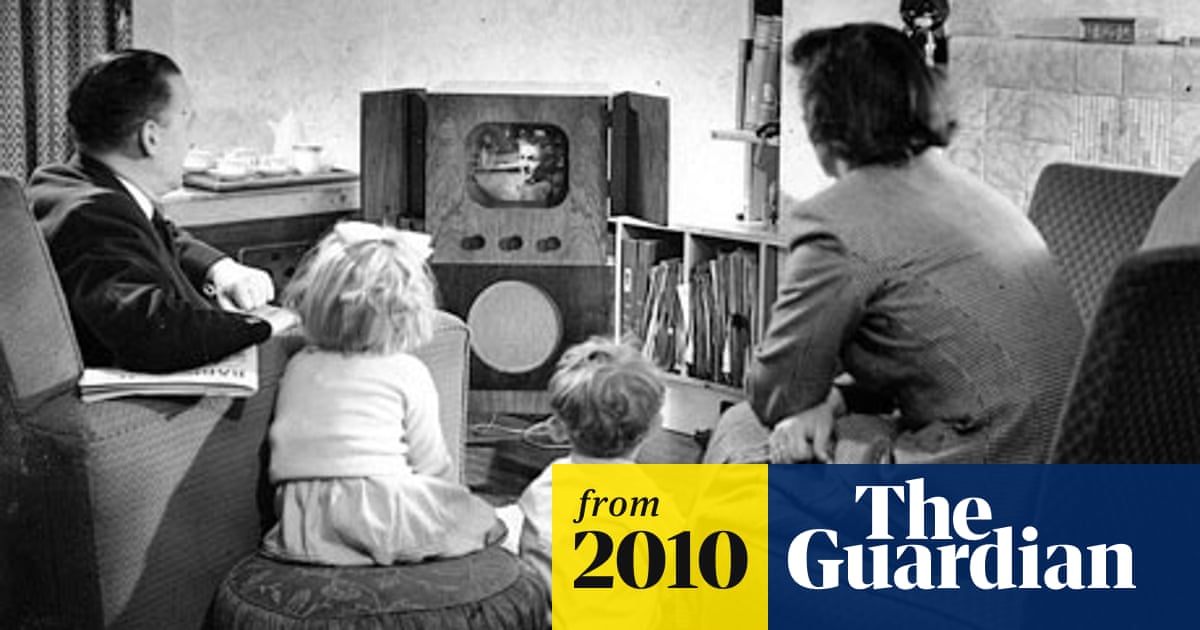 Summary: All the major high street electronics retailers have now stopped selling analogue sets after quietly running down their stocks in recent months, in preparation for the switch to digital terrestrial television DTT by 2012. With 5 million homes now transferred to a DTT-only signal and 11 million more due to switch by the end of 2011, new analogue TV sets are of little use to viewers. The phasing out of analogue television began in 2005 after the government announced the country would switch to digital, region by region, by 2012. - guardian.co.uk