Read this: The new government is the least of the BBCs problems | Media | The Guardian 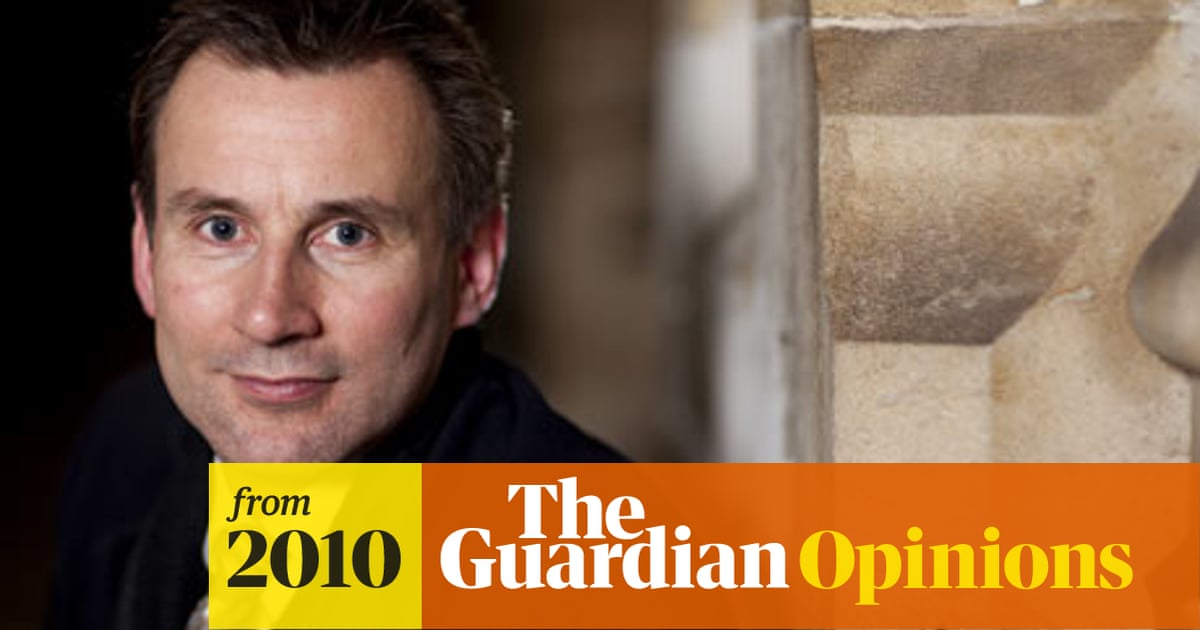 Summary: Truth be told, and Hunt and the BBC know this, cutting the licence fee at this point in time would be relatively easy. The current settlement is stuffed to the gunnels with cash for digital switchover and the move to Manchester, most of which will not be needed post-2012 when the next five-year settlement kicks in. What's more, while greater efficiency is clearly in the public interest, cutting the licence fee will not help Hunt or the government with their spending reductions the licence fee is not in that sense government spending and the BBC is not a government department. - guardian.co.uk

www.guardian.co.ukThe new government is the least of the B…