Read this: Is radio in rude health or terminal? | Media | guardian.co.uk 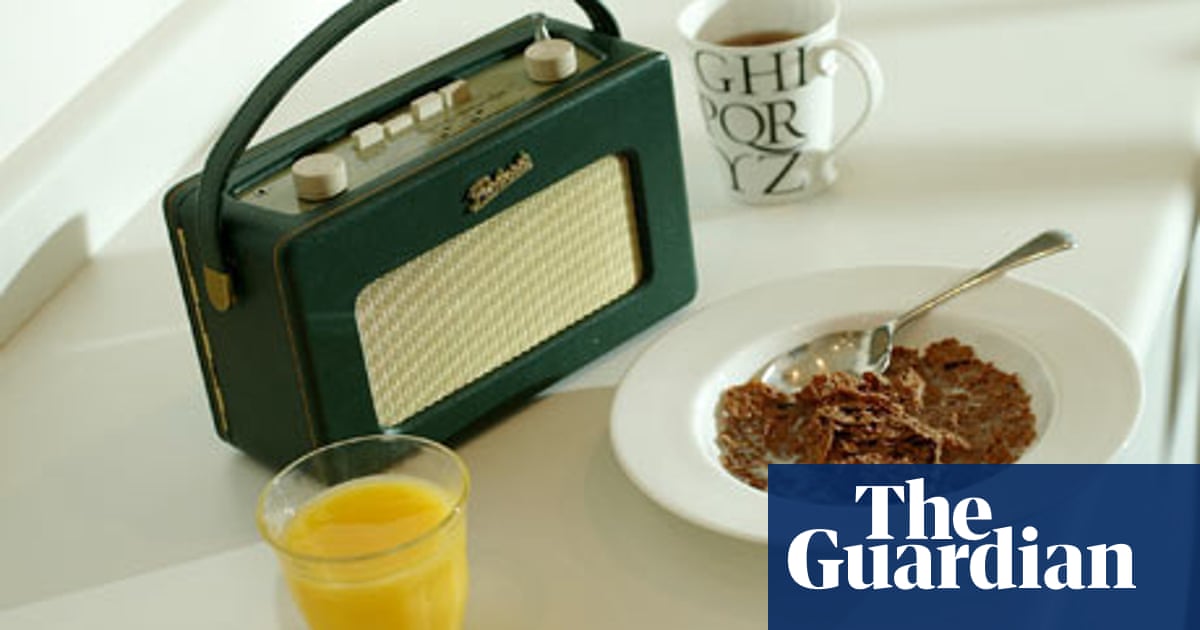 Summary: People listen to the radio less often, but more of us are tuning in at some point in the week. Yet last week's official Rajar figures suggested radio audiences had reached an all-time high. The top-line figures suggest radio is in rude health, with a record weekly reach the number of people who tune in for at least five minutes a week of 46.77 million people, 91 of the adult population, in the second quarter of this year. - guardian.co.uk