Read this: Television viewing increases despite rise of internet and social media | UK news | The Guardian 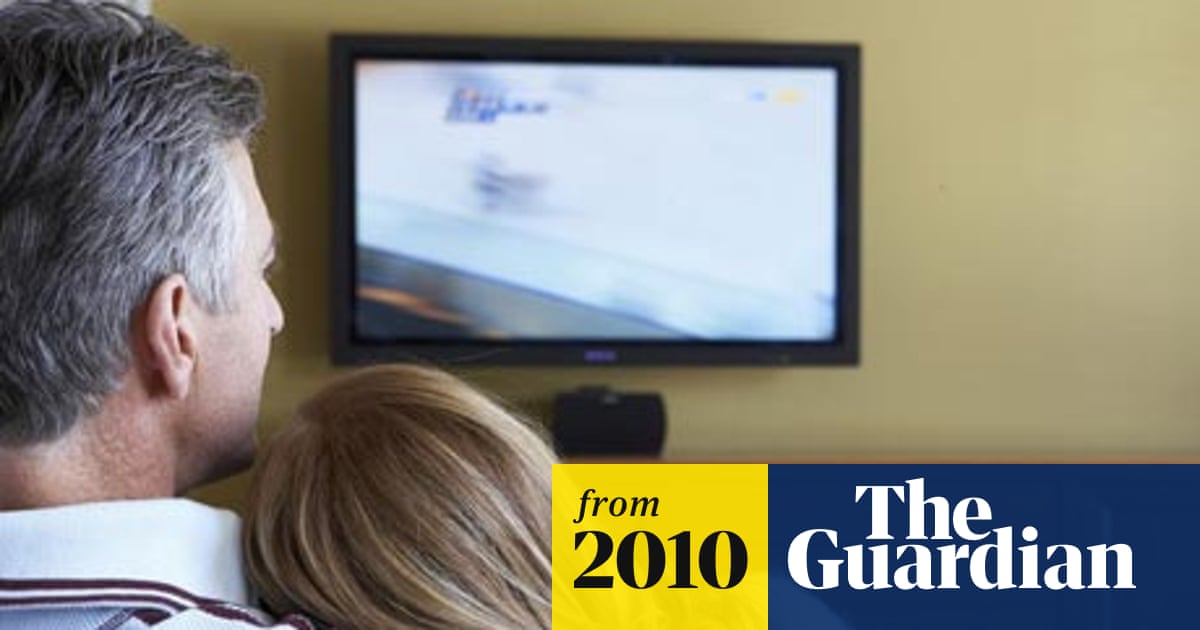 Summary: Television viewing figures have continued to rise to their highest point in five years despite competition from the internet and social media networks. Photograph Getty Predictions that the internet would kill the television star appear to be premature. Just as the cinema survived the advent of home video, TV is booming despite the growth of digital media and popularity of social networks such as Facebook and Twitter. - guardian.co.uk