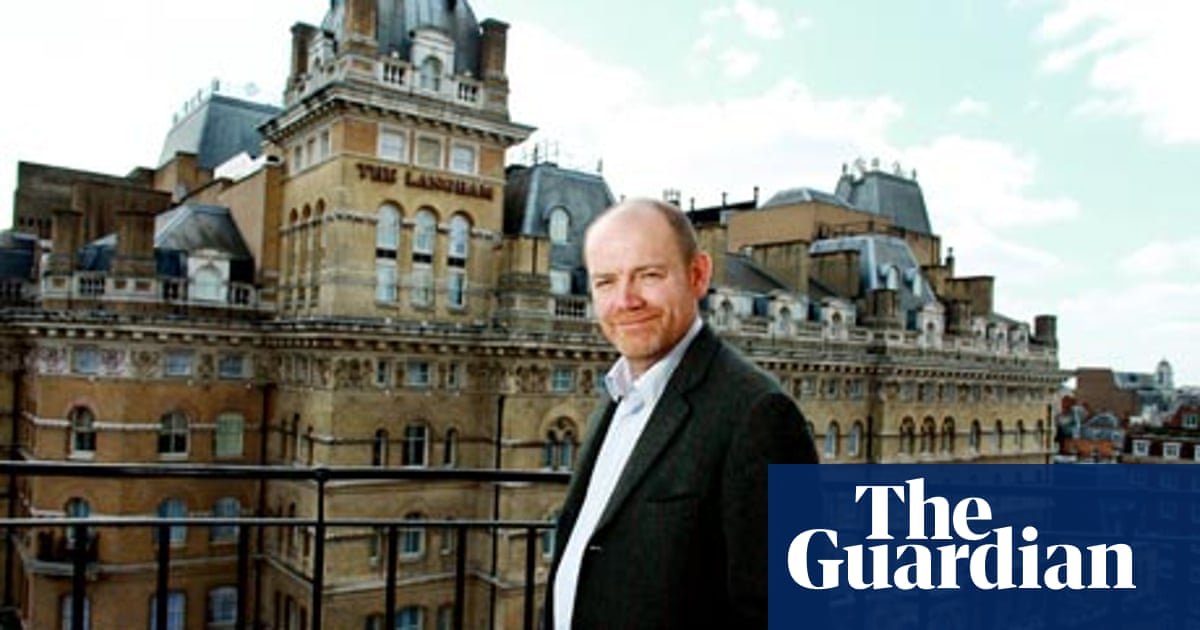 Summary: Mark Thompson's rise to the upper echelons of the BBC began in 1997 when he delivered an impromptu speech to an audience of media executives about the virtues of public service broadcasting. More than a decade on, if he is to convince his critics inside and outside the BBC that he is the right man to continue leading the corporation through a turbulent period, the director general will need to repeat that feat on a far bigger stage on Friday evening. The BBC is under siege from its commercial rivals and preparing for what will be a bruising licence fee renegotiation with David Cameron's coalition government while internally Thompson is facing the most serious staff revolt in years over plans to reform the corporation's generous final salary pension scheme. - guardian.co.uk

www.guardian.co.ukMake or break for Mark Thompson as BBC b…