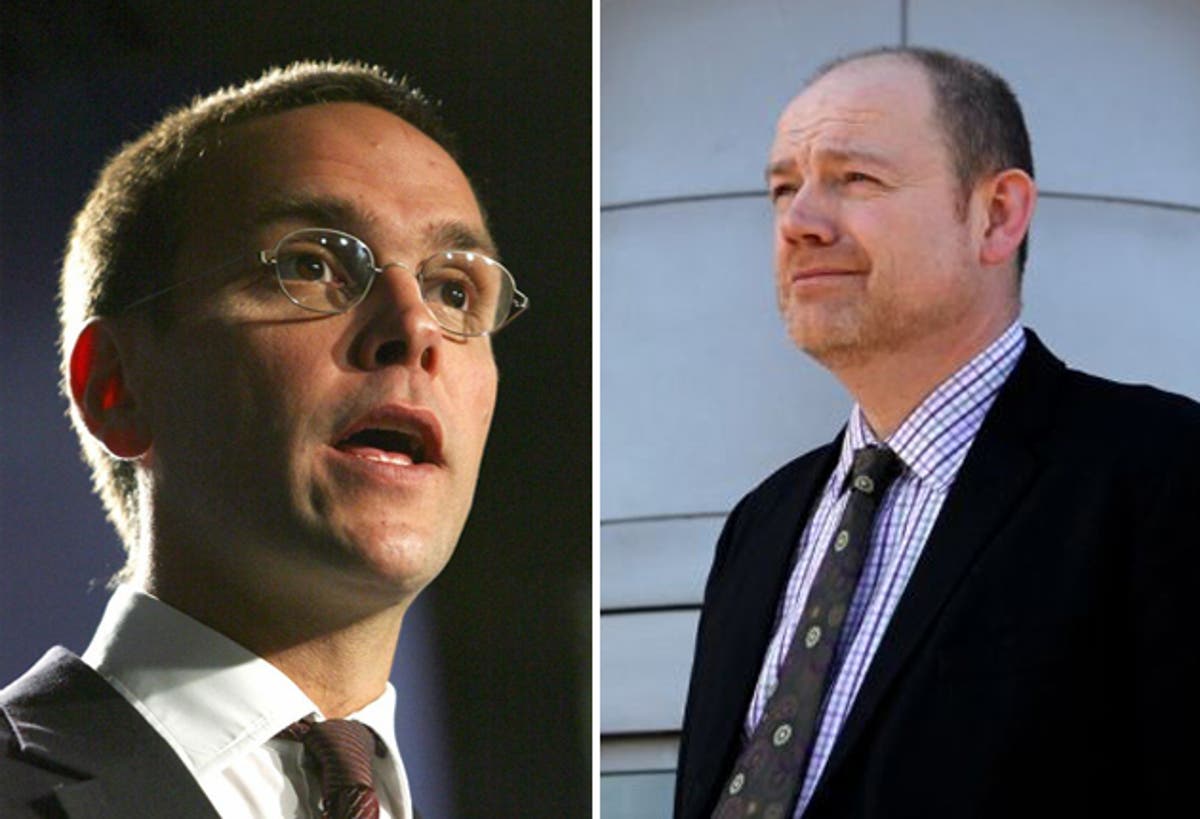 Summary: The director-general has himself faced criticism, particularly over the size of his annual remuneration of 838,000, which he recently agreed to reduce by 20 per cent. Mr Thompson also drew attention to News Corporation's press interests and complained of what he depicted as an unprecedented level of hostility in coverage of the BBC. Other organisations might rise and fall but the BBCs income is guaranteed and growing. - independent.co.uk