Read this: BBC to freeze licence fee until 2013 | Media | guardian.co.uk 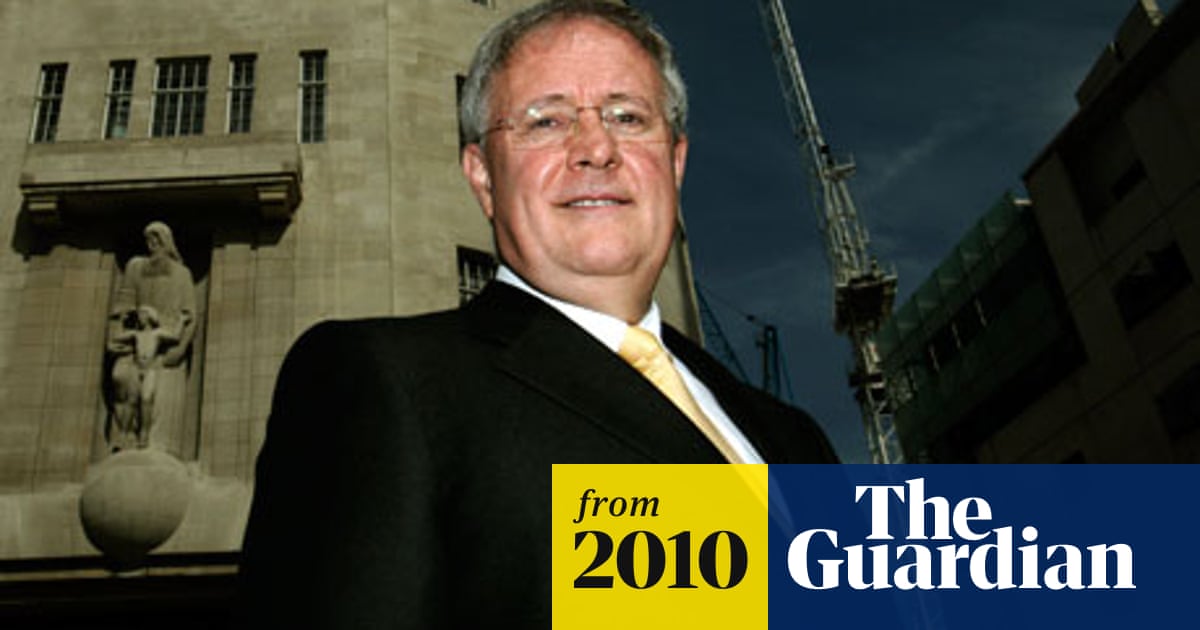 Summary: Today's move by the BBC Trust comes after intense political pressure from the government, which has repeatedly made clear that it wants the corporation to recognise the difficult economic environment and sacrifices being made elsewhere in the public sector. The BBC is giving up a planned 2 increase in March next year and the chance of a smaller rise in 2012. The trust said it had asked BBC executives, led by the director general, Mark Thompson, to find short-term savings in June. - guardian.co.uk