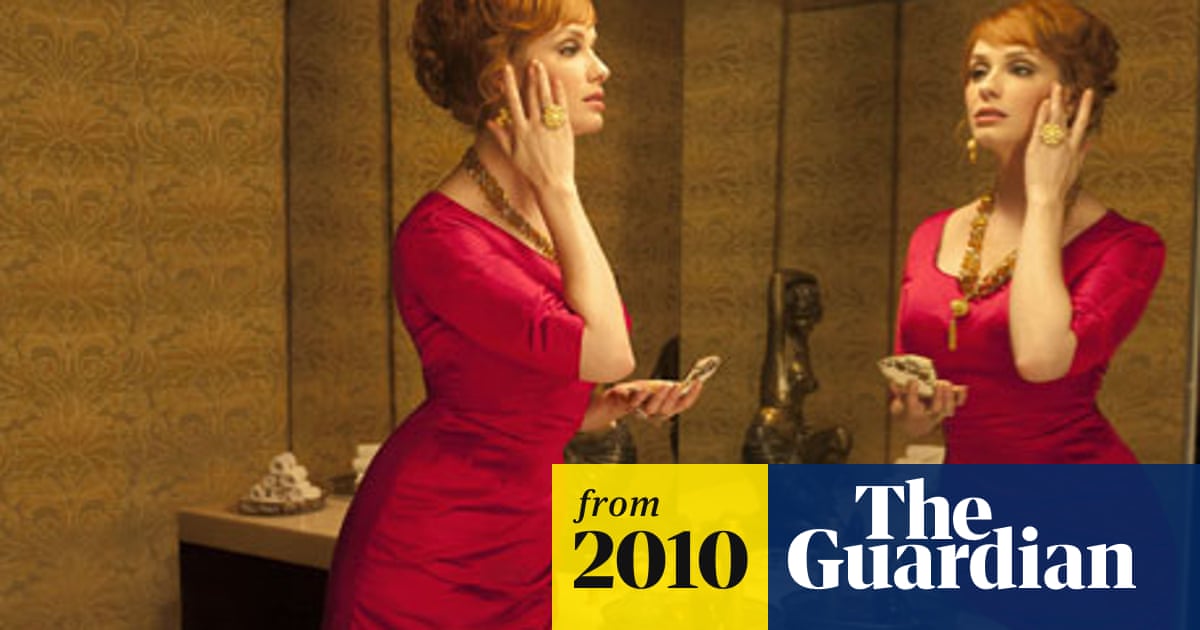 Summary: The BBC has already announced a cap on sports rights of 9p in every licence fee pound and said it will spend 20 less on foreign imports, including Hollywood films and US dramas. The unprecedented decision to freeze the licence fee at this year's 145.50 per household may mean it has to go further, however. The licence fee freeze will leave the BBC with 72m less than it had budgeted for in each of the next two years at a time when it is paying for an expensive move to Salford and facing a pension black hole of up to 2bn. - guardian.co.uk