Read this: The BBC must reprogramme itself to win | Media | The Observer 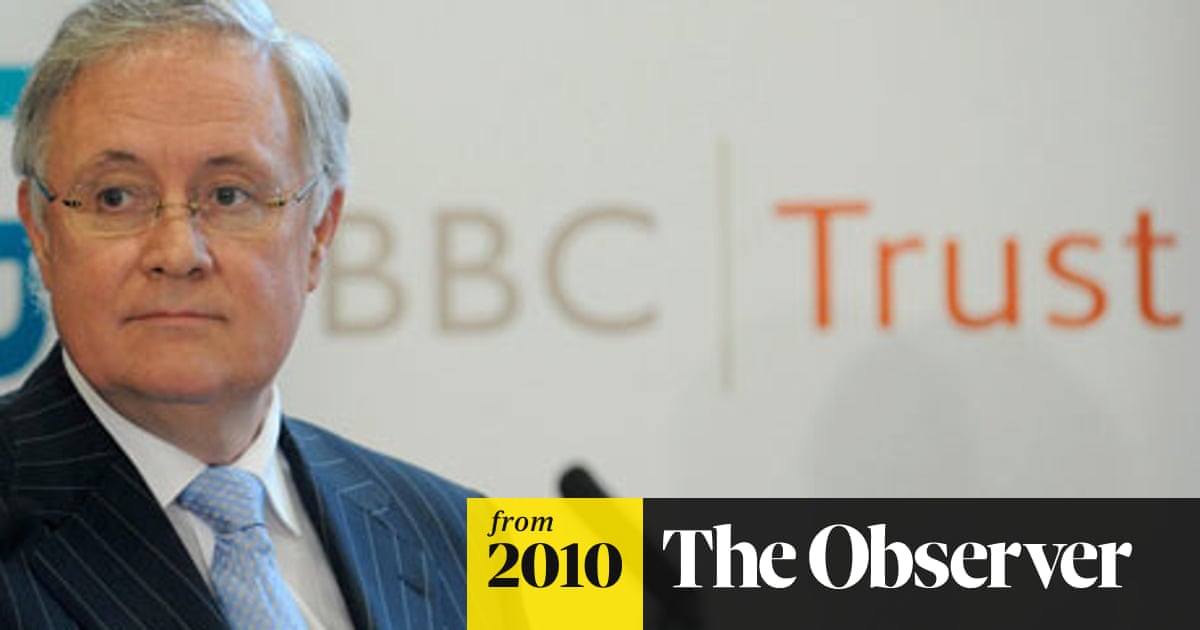 Summary: The decision to freeze the licence fee for at least one year, and probably two, also announced last week, illustrates the momentum is with those who want to curb the BBC's power and influence. Lyons's decision to retire as chairman of the BBC Trust after four years was taken in part because he had little prospect of being reappointed. BBC1 controller Jay Hunt left because she had a better and more lucrative offer from Channel 4. - guardian.co.uk

www.guardian.co.ukThe BBC must reprogramme itself to win |…