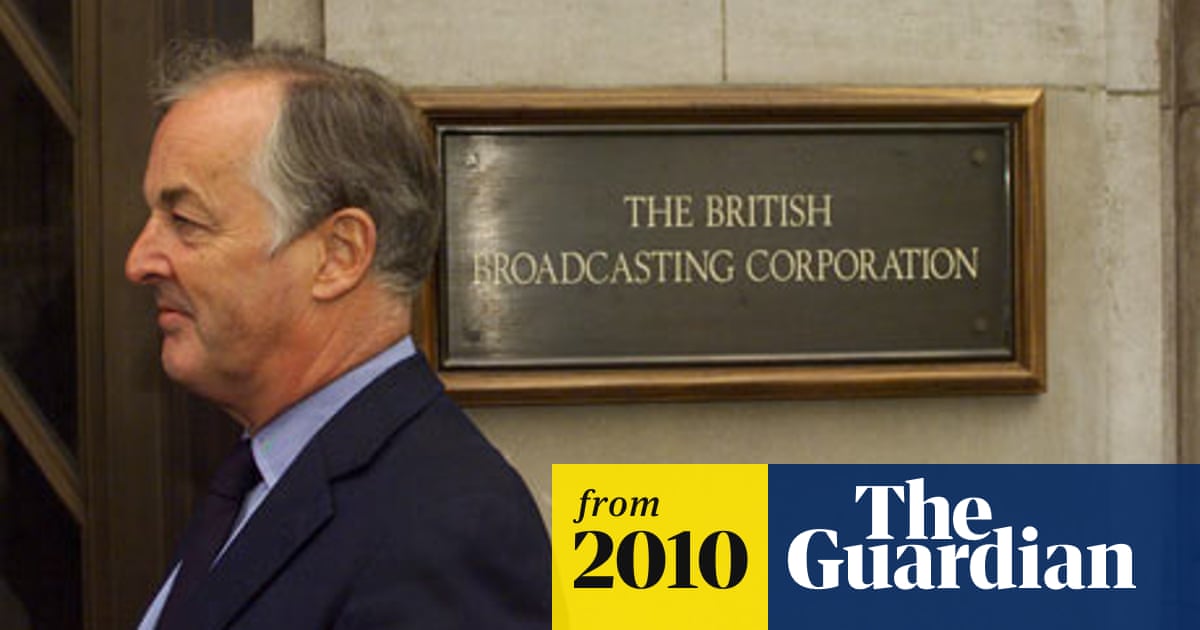 Summary: Sir Christopher Bland, the former BBC chairman, says the Trust's challenge is to operate 'a structure no one now has confidence in'. Industry insiders claim he stepped down because he suspected he was unlikely to be reappointed to the role by the culture secretary, Jeremy Hunt. Hunt has criticised the trust in the past and suggested it has failed to hold executives to account, but he appears to have decided against replacing it. - guardian.co.uk

www.guardian.co.ukBBC Trust has never made sense, says for…