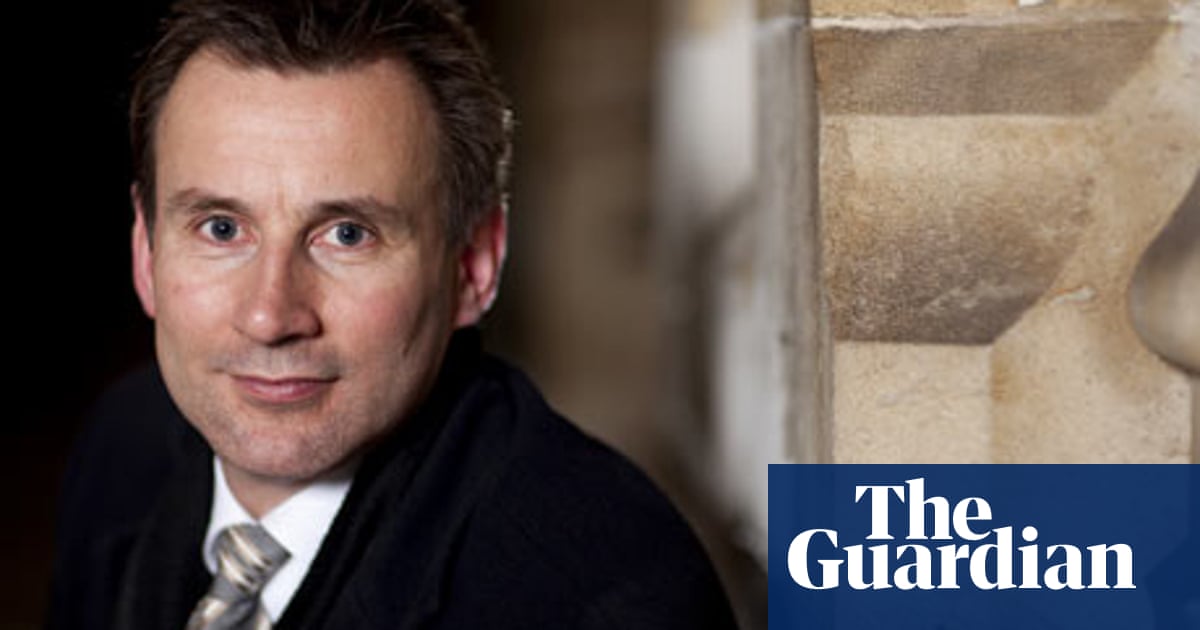 Summary: With negotiations about the next six-year licence fee settlement due to begin next spring, the trust is betting that if it compromises now, a softer line will be taken when those discussions get under way. Reserve judgment Tellingly, Hunt welcomed the trust's proposal to forego next year's rise, but said that he would reserve judgment on whether to accept its offer to give up the right to try to negotiate a further increase of up to 2 in 2012. That will now be considered as part of negotiations over the next licence fee settlement, which will run until the end of 2016, when the BBC's current 10-year royal charter ends. - guardian.co.uk