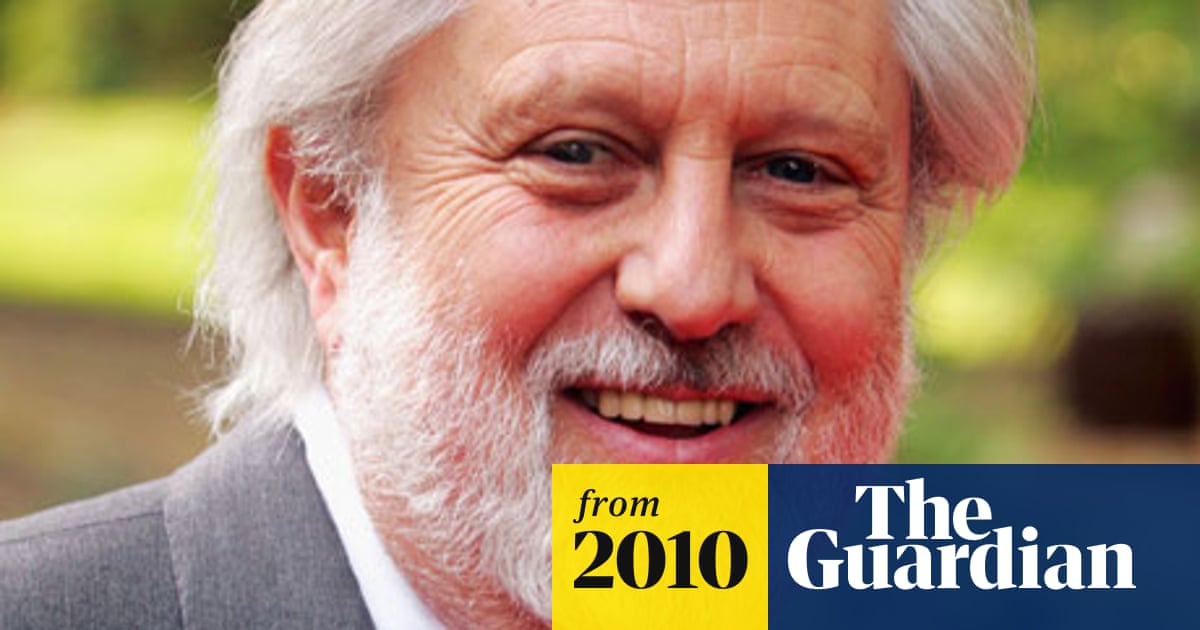 Summary: Lord Puttnam also said the BBC's Mark Thompson had 'lost the plot' on the issue of executive pay. Puttnam publicly revealed for the first time his misgivings about the strategy pursued by Channel 4's former chief executive, Andy Duncan, and ex-chairman, Luke Johnson, over several years up until their departure from the broadcaster at end of 2009. Duncan began lobbying for some form of subsidy shortly after his arrival at Channel 4 in late 2004, basing his strategy on an appeal to the government for extra cash to plug a predicted shortfall in programme funding as advertising revenues declined. - guardian.co.uk

www.guardian.co.ukChannel 4s push for public funds was a t…