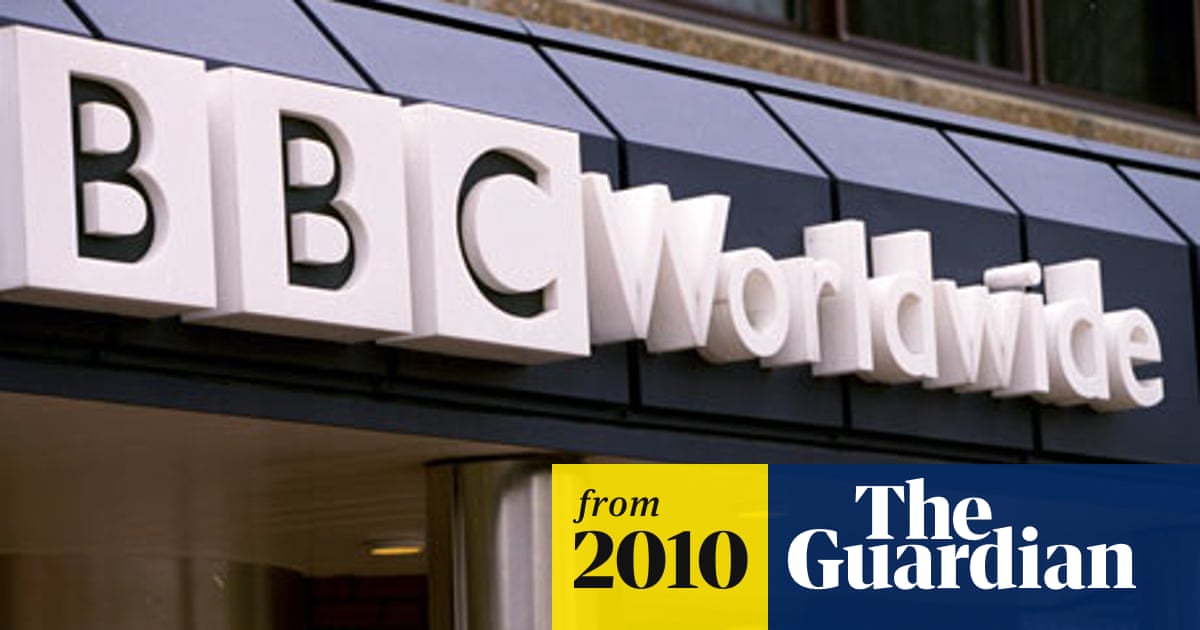 Summary: BBC Worldwide this year reported record profits up more than a third to 145.2m in the year to the end of March. It has also been mooted as an asset that the BBC could use against raising money to help close its pension deficit, which is thought to be between 1.5bn and 2bn, although it remains to be seen what the Pension Ombudsman thinks. To contact the MediaGuardian news desk email editormediaguardian.co.uk or phone 020 3353 3857. - guardian.co.uk