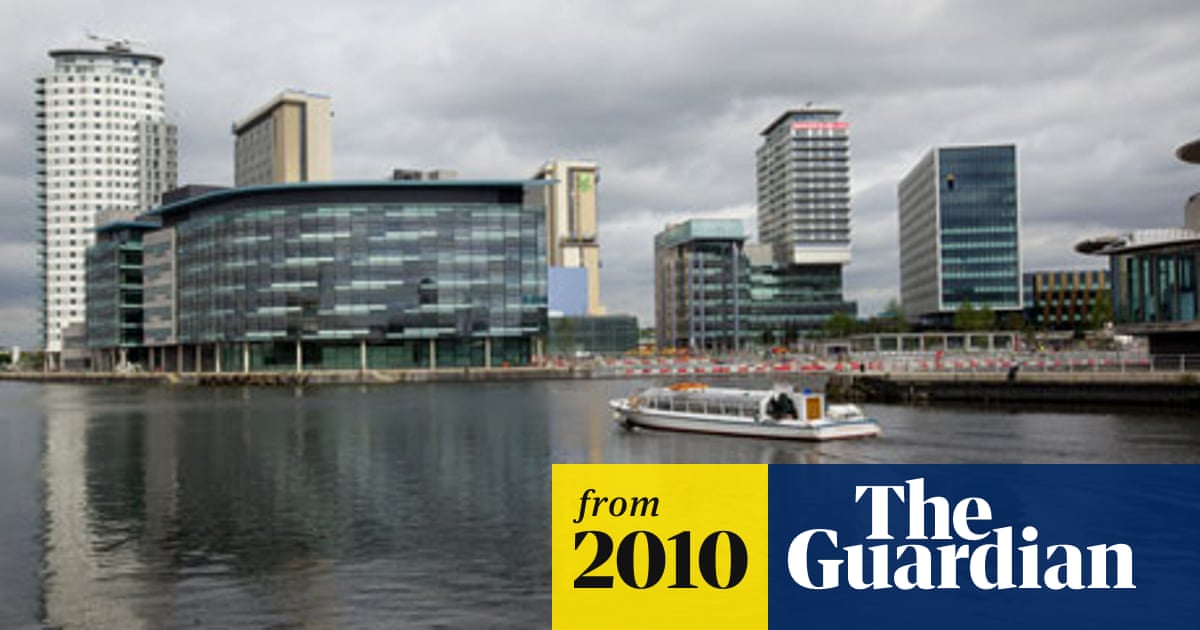 Summary: Blue Peter will move in July of next year and a new garden for the show will either be built on a roof of a building or in a more accessible place at MediaCity, yet to be confirmed. Salmon said initially he would not be moving his family there, although he has now declared that they will move once they are able to. The decision to announce that BBC Breakfast is moving to Salford and the way it was done has also attracted criticism. - guardian.co.uk