Read this: Why Olympic radio didnt get off the starting blocks | Media | The Guardian 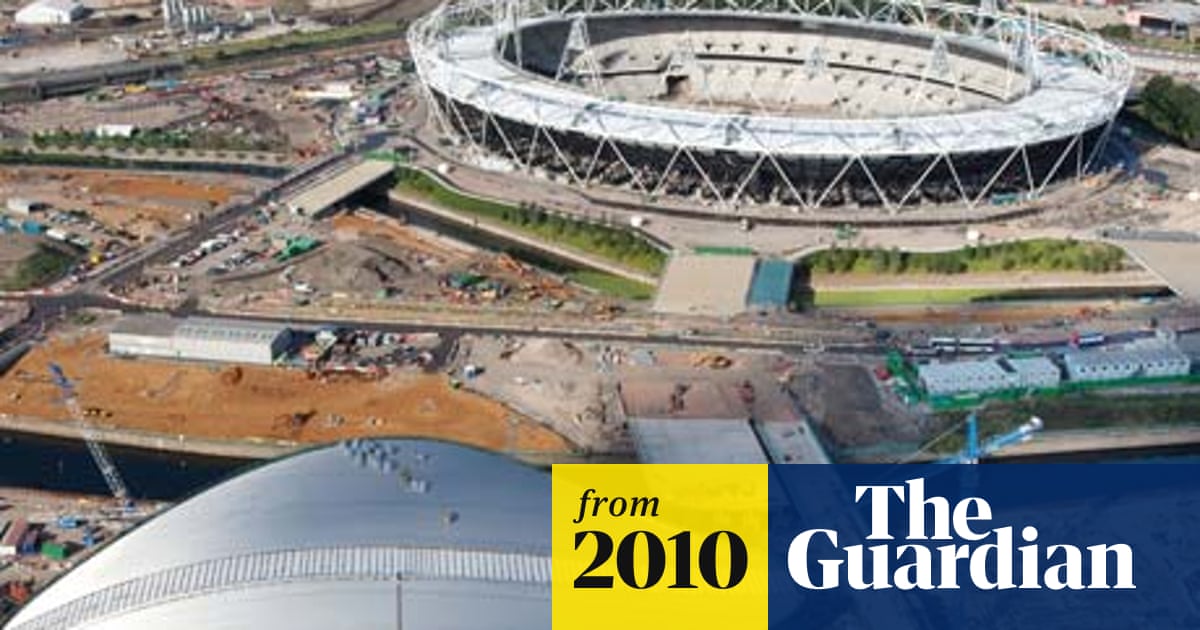 Summary: Photograph Anthony Charlton for the Guardian It sounded like a champion idea a dedicated radio station, or even a whole bunch of radio stations, broadcasting exclusively about the Olympics when the games come to London in 2012. One commercial operator envisaged a bouquet of between 10 and 20 different stations on a dedicated Olympics multiplex. They would have included half a dozen different language services offering news and information to the Olympic village, which would have had a DAB radio in each room a channel dedicated to the games volunteers an Olympics traffic and travel station and coverage of the games in London and around the country. - guardian.co.uk

www.guardian.co.ukWhy Olympic radio didnt get off the star…