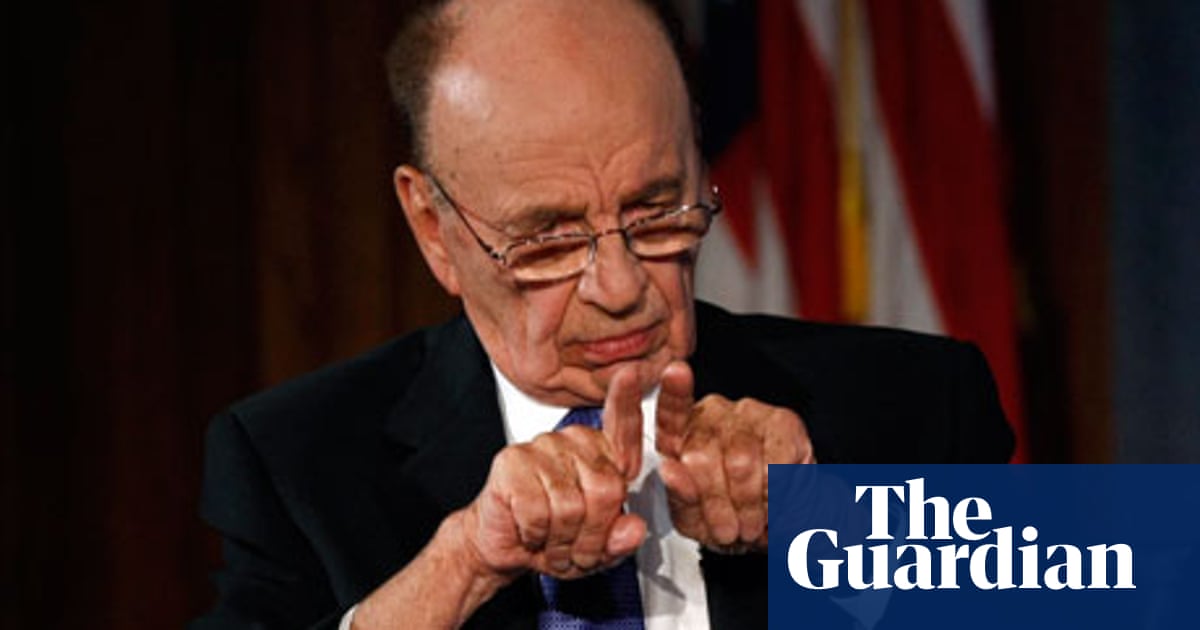 Summary: The satellite broadcaster fought hard to win control of live Premier League football in the 1990s, and with a budget of about 1bn a year it is easily able to outspend rivals, reducing competitors to a handful of events, most of which are restricted by law to free-to-air television. A tie-up with News Corporation, though, would increase Sky's firepower across Europe. Sky is already easily able to outbid rivals for sports it wants, such as cricket, which is no longer on live on free television after Sky paid 50m a year to snatch the rights from Channel 4 which was only able to bid a third of that sum a few months before England's home Ashes triumph in 2005. - guardian.co.uk