Read this: Peter Salmon to step down from BBC executive board 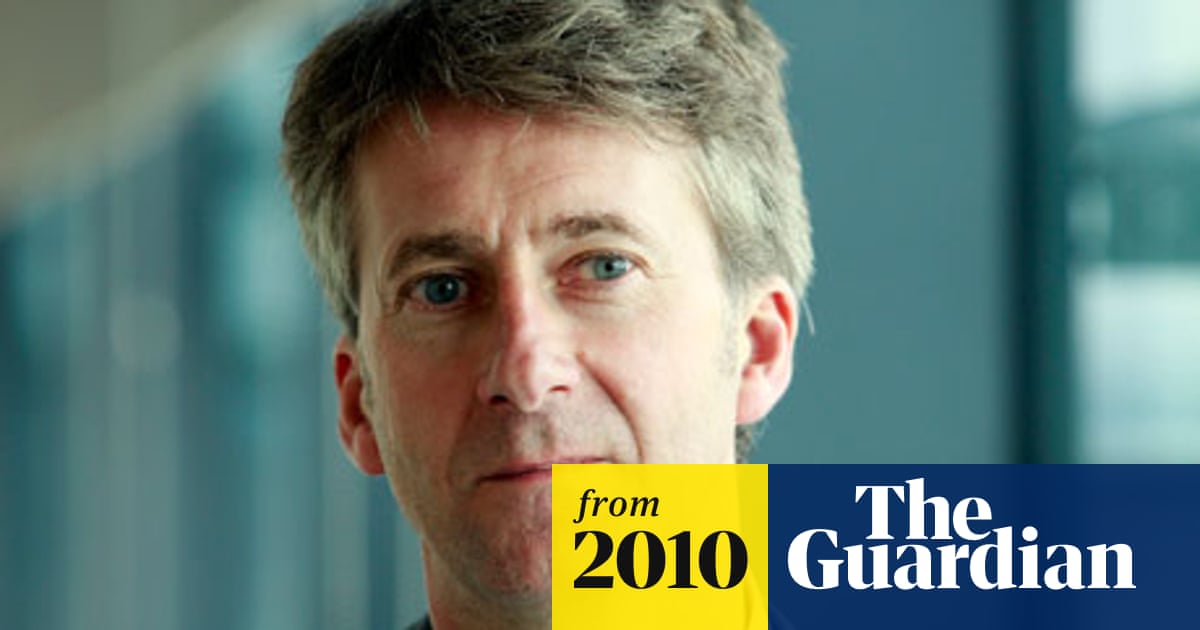 Summary: More details about further changes to the executive board are due to be revealed shortly as part of the director general Mark Thompson's plan to slim down his top team. Salmon hit the headlines after it emerged in July that he would not be moving to live in Salford the home of the BBC's new northern headquarters. It is understood that when Salmon became BBC North director the corporation did not include a clause in his contract stipulating he had to move to Salford. - guardian.co.uk

www.guardian.co.ukPeter Salmon to step down from BBC execu…