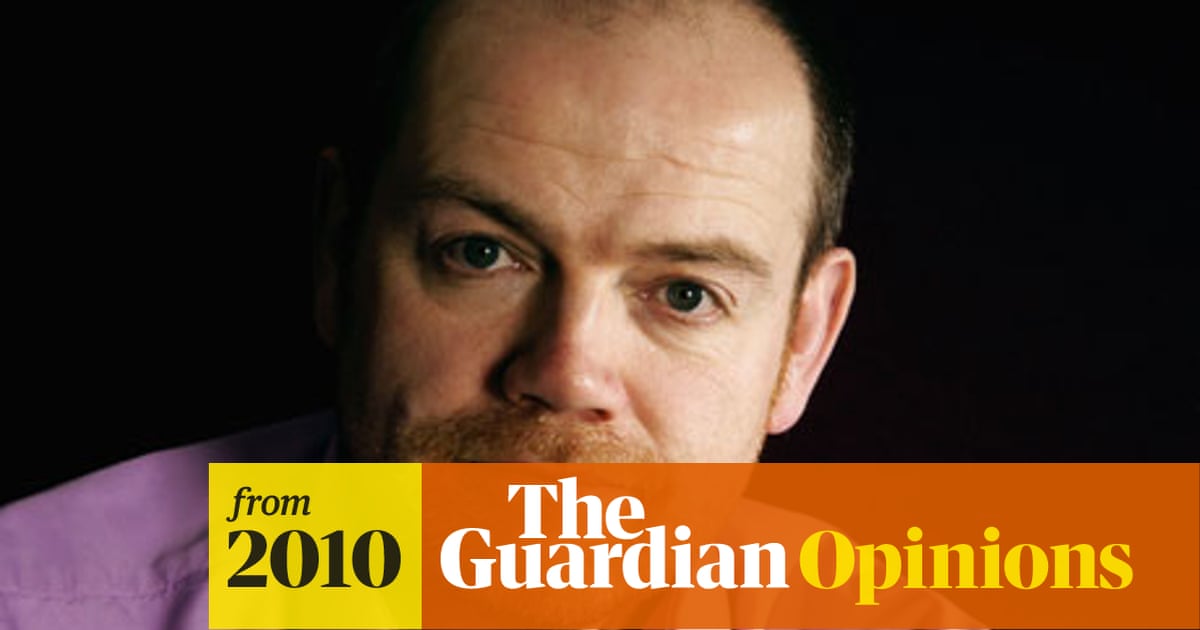 Summary: It is widely assumed that director general Mark Thompson is planning to exit about 2012 once the London Olympics have taken place, ideally after he has also negotiated the next licence fee settlement. So who is qualified to be in the frame as the next director general of the BBC It would seem that recruiting an executive who has risen through news and current affairs, the path to the top which Thompson trod, is now out of favour. - guardian.co.uk