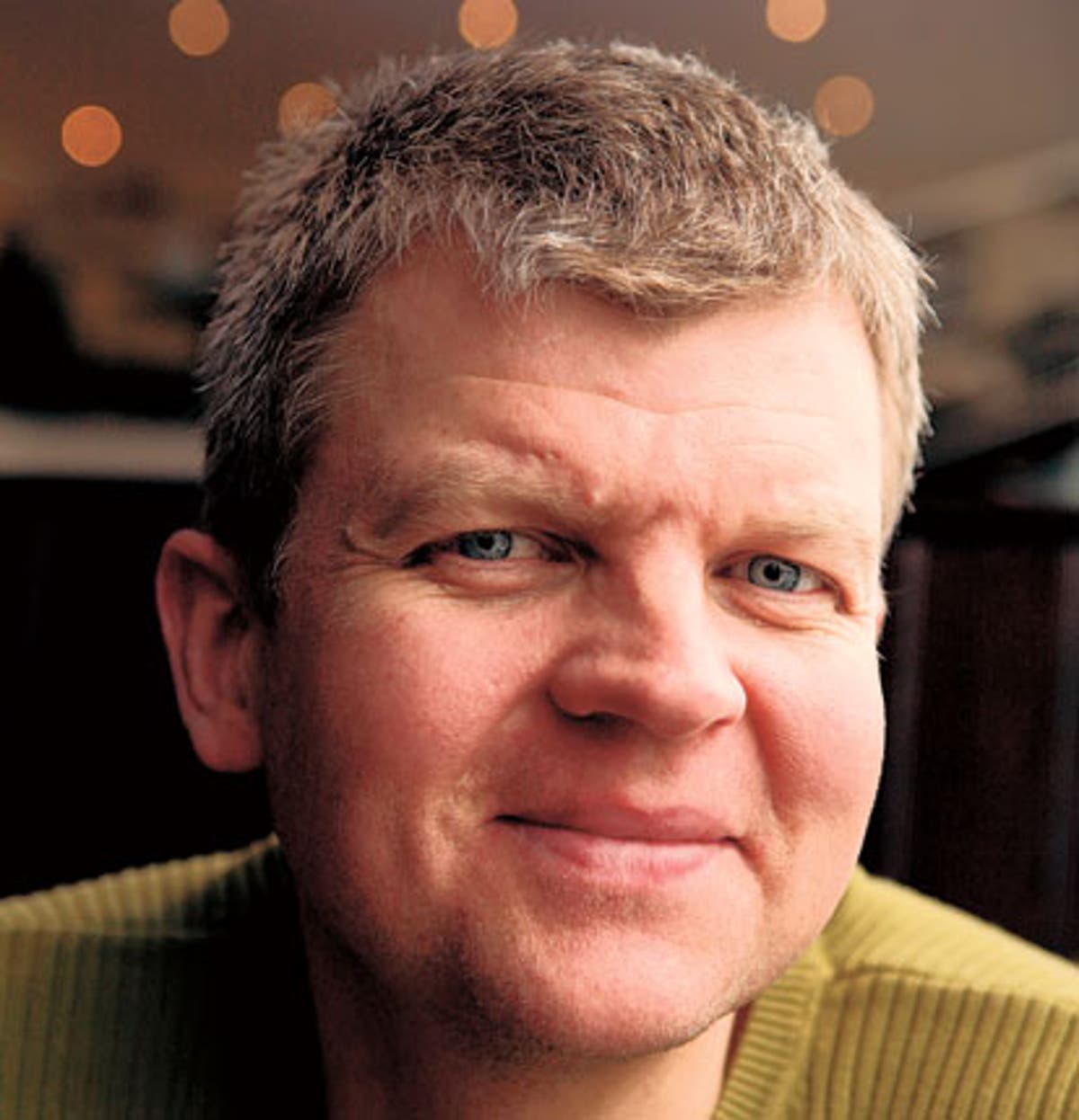 Summary: ITV's relaunched Daybreak show has slipped a million viewers behind its BBC rival for the first time, figures showed today. The programme has seen audiences slip after an impressive start of one million viewers, to settle at around 700,000 - lower than audiences for its predecessor GMTV. ITV bosses spent more than 1 million in rebranding and revamping the morning show with new sets and a big marketing push. - independent.co.uk