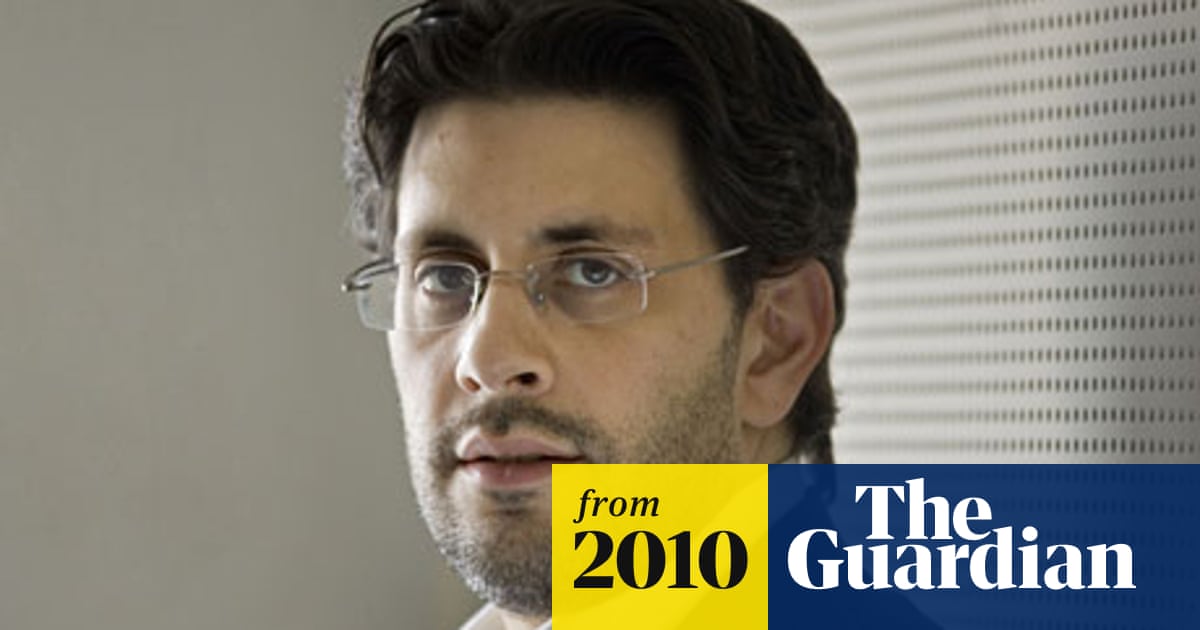 Summary: Cohen, currently controller of BBC3, had been widely touted for the role following incumbent Jay Hunt moving to take the newly created role of chief creative officer at Channel 4. He has been in charge of BBC3 and its 100m budget since May 2007, and will now be in charge of the country's most popular TV channel with a budget of 1.13bn. Cohen will be paid slightly less than his predecessor Jay Hunt. - guardian.co.uk