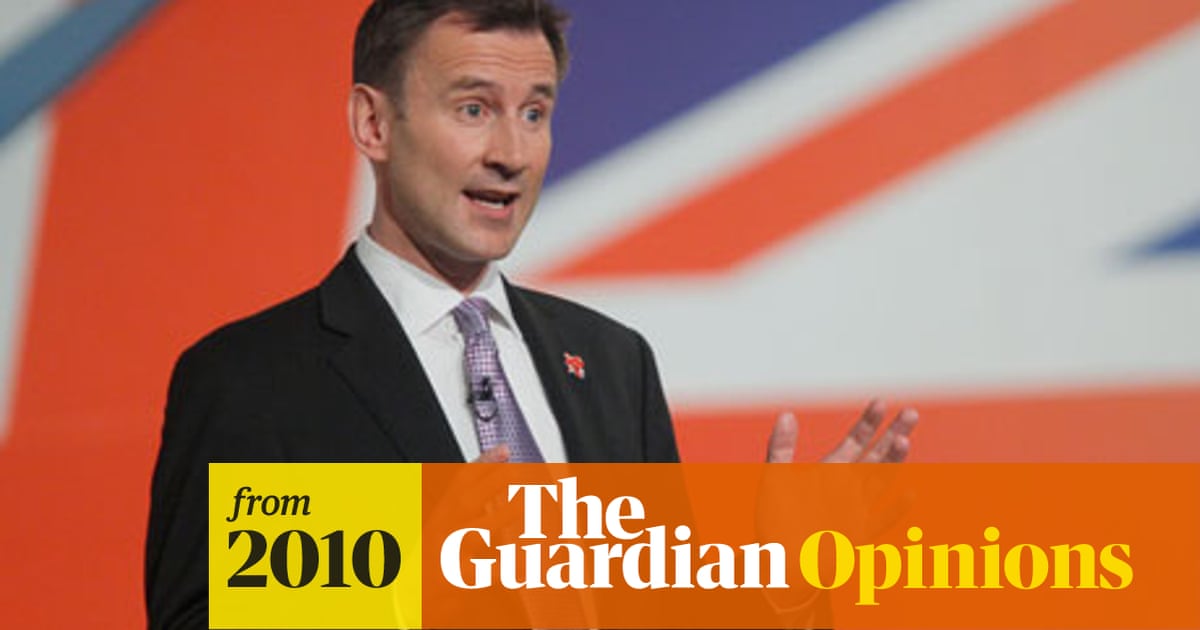 Summary: Jeremy Hunt wants the BBC to take its share of the painful spending cuts. So we are left with a frankly surreal public spending choice an aircraft carrier with no aircraft, or the equivalent of several years' funding for BBC2. It was March last year when David Cameron, then leader of the opposition, first started talking publicly about freezing the BBC licence fee, an idea that prompted squeals of protest from the corporation. - guardian.co.uk